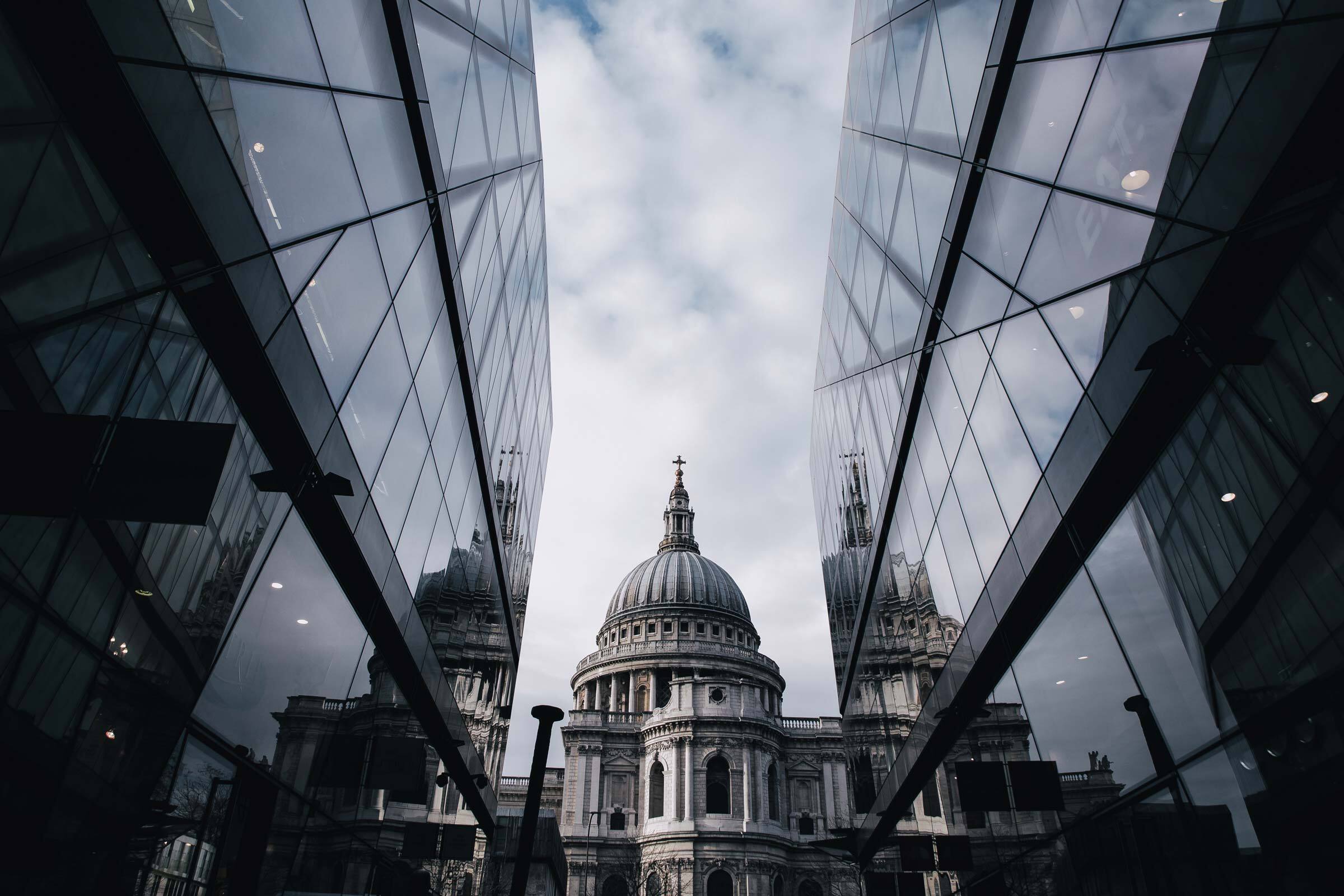 The Laffer Curve is a graphic representation (a parabolic curve) of how tax rates in an economy affect tax revenue. If a government sets tax rates at 100%, there would be zero incentive to work and the tax take would be zero. If tax rates are zero, there would be significant incentives to work but the tax take would similarly be zero. The Laffer Curve attempts to plot tax rates that maximise tax take at the same time as creating optimal incentives to work. Taxation has a direct impact on productivity: if a worker earns less for additional input as tax rates rise, the incentive to work declines and this reduces tax take.