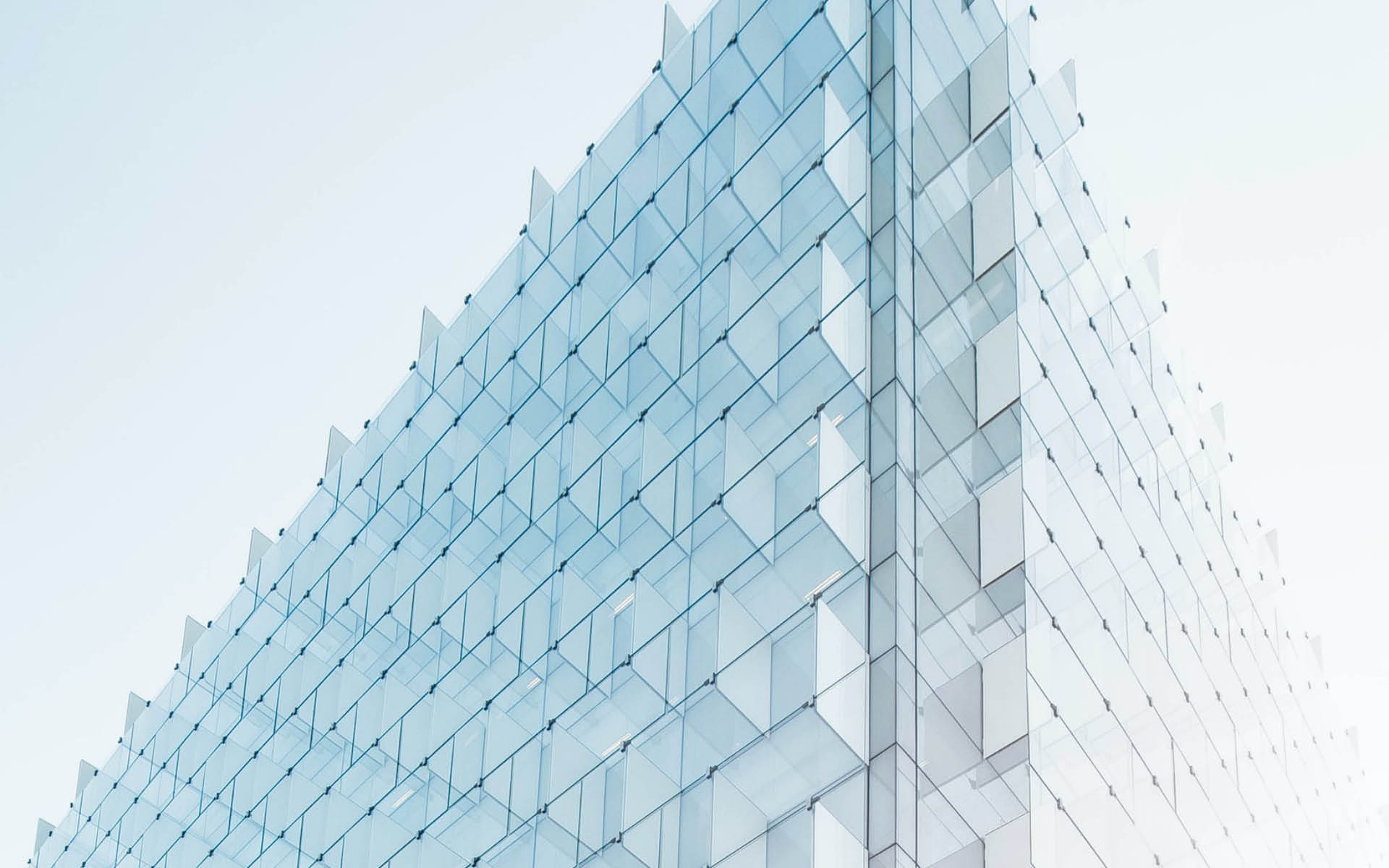 The underground economy a.k.a. the black economy, the shadow economy, the parallel economy and the informal economy is a term generally ascribed to the trade in illegal goods. Illegal in the sense of proscribed goods such as drugs and arms, trade in endangered species, trade in ivory, shark fin or other animal parts, counterfeit goods, stolen property, illegally distilled alcohol or generally goods that have been smuggled i.e. without paying import or other duties. The underground economy is difficult to scale because of the illicit nature of its activities, on which vendors pay no income tax or make no official declaration.