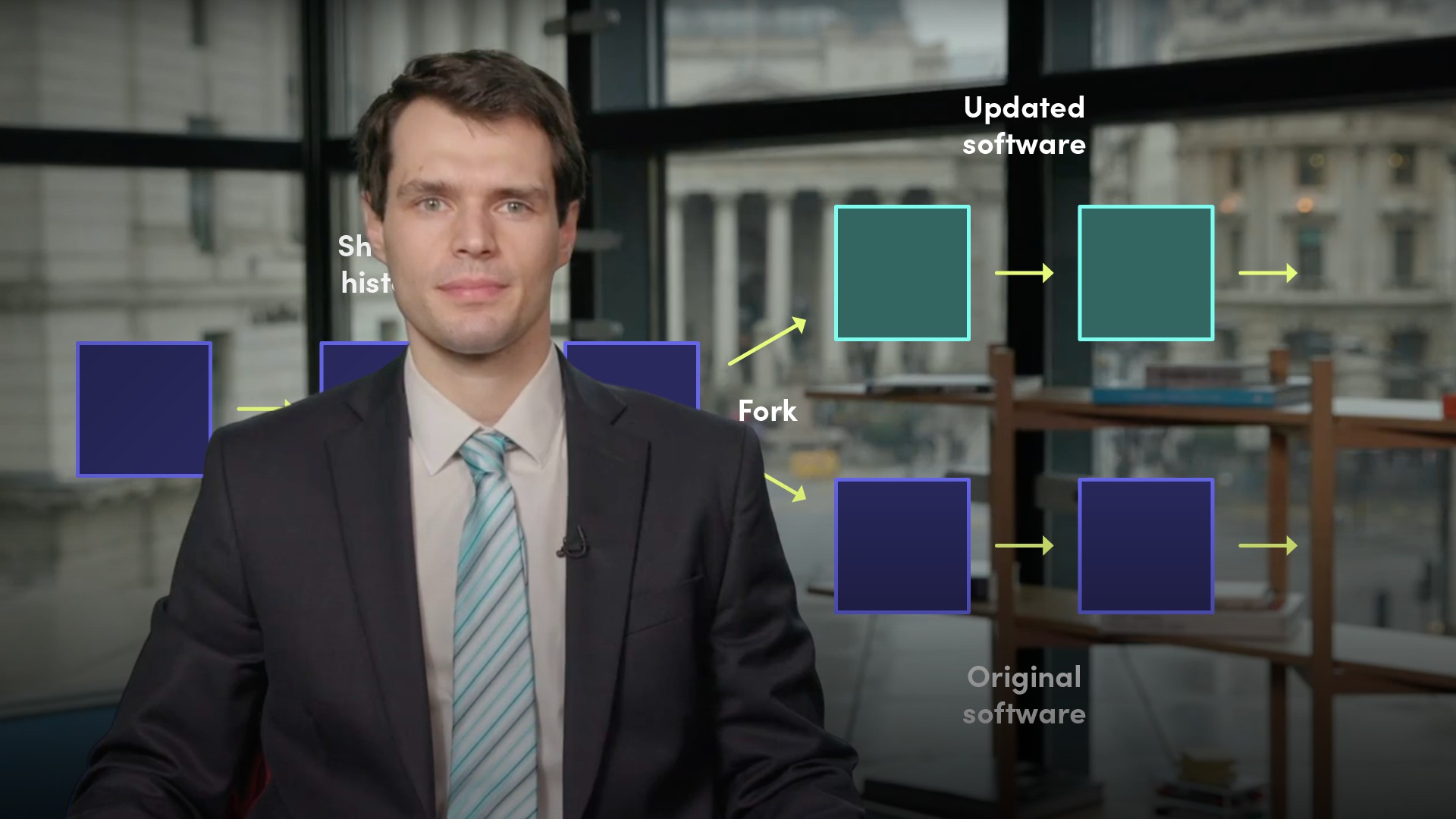 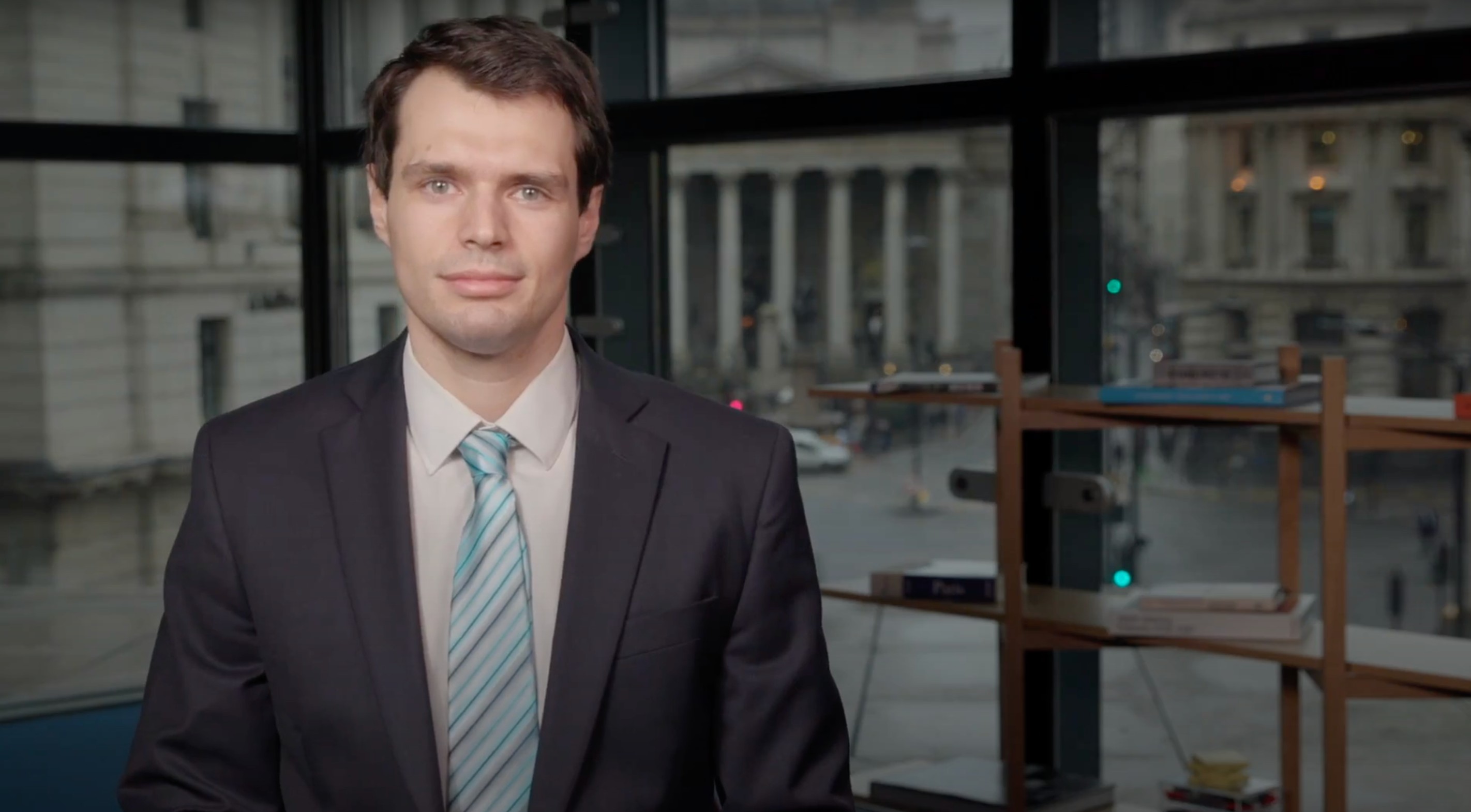 While Bitcoin was the first cryptocurrency, it is not the only one. Igor outlines other major cryptocurrencies including Ethereum and Ripple, before commenting on the regulation of these types of currencies.

The ICO (Initial Coin Offering) boom in 2017 enabled anybody who created a digital currency to raise capital without the administrative burden of an IPO. This resulted in the release of many alternatives to bitcoin, named altcoins. This video describes many of the major cryptocurrencies including Ethereum and Ripple alongside stablecoins, which are pegged to a fiat currency such as the US dollar or British pound. The regulatory actions of countries such as China are also discussed.

Igor is the author of “Blockchain Babel: The Crypto-Craze and the Challenge to Business.” The book was a Financial Times Book of the Month and a finalist in the Bracken Bower Prize. He has published more than 50 articles on blockchain and financial technology. Moreover, Igor is the Head of Marketing and Product Management for BNP Paribas Personal Finance in Austria. 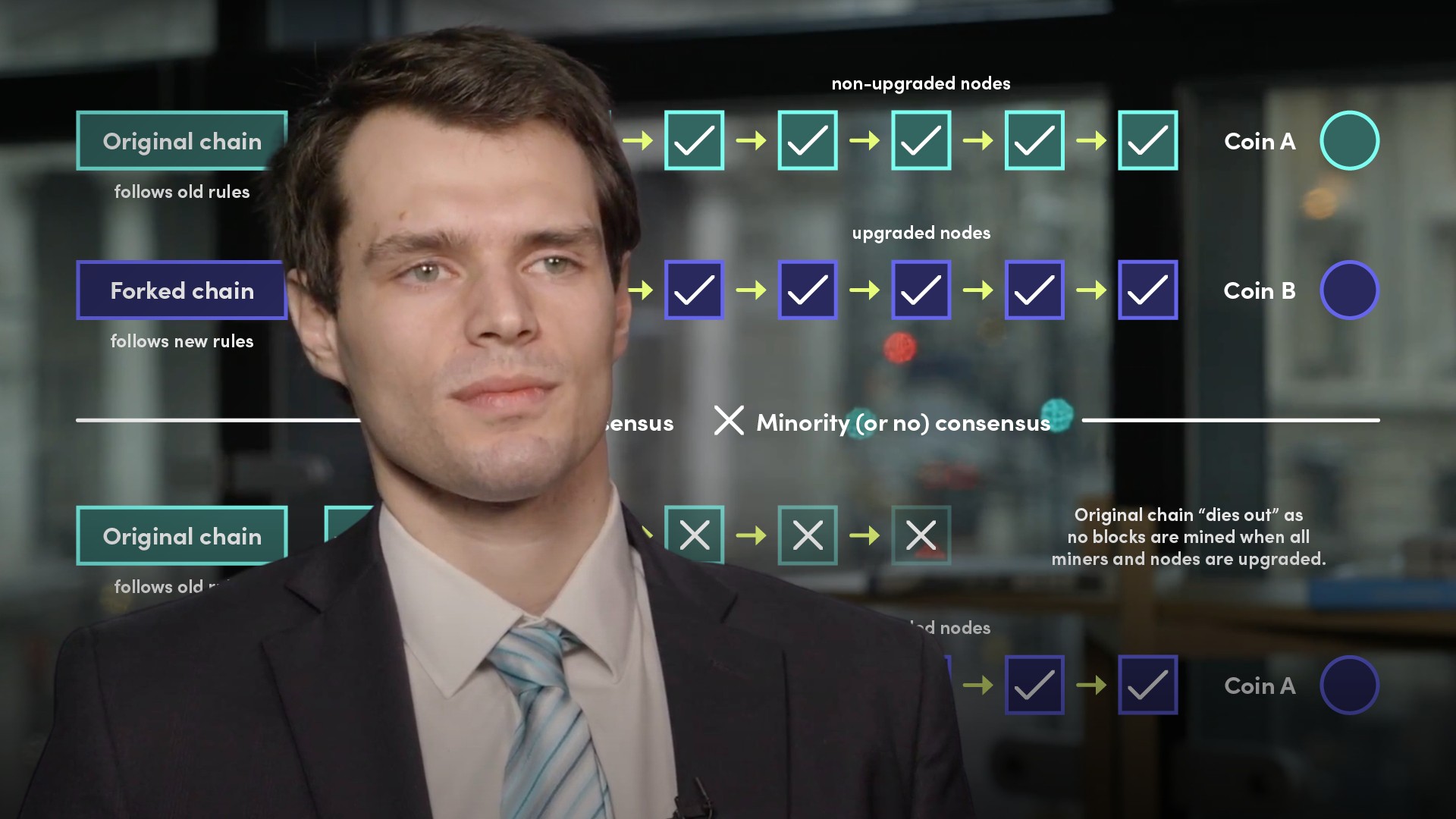 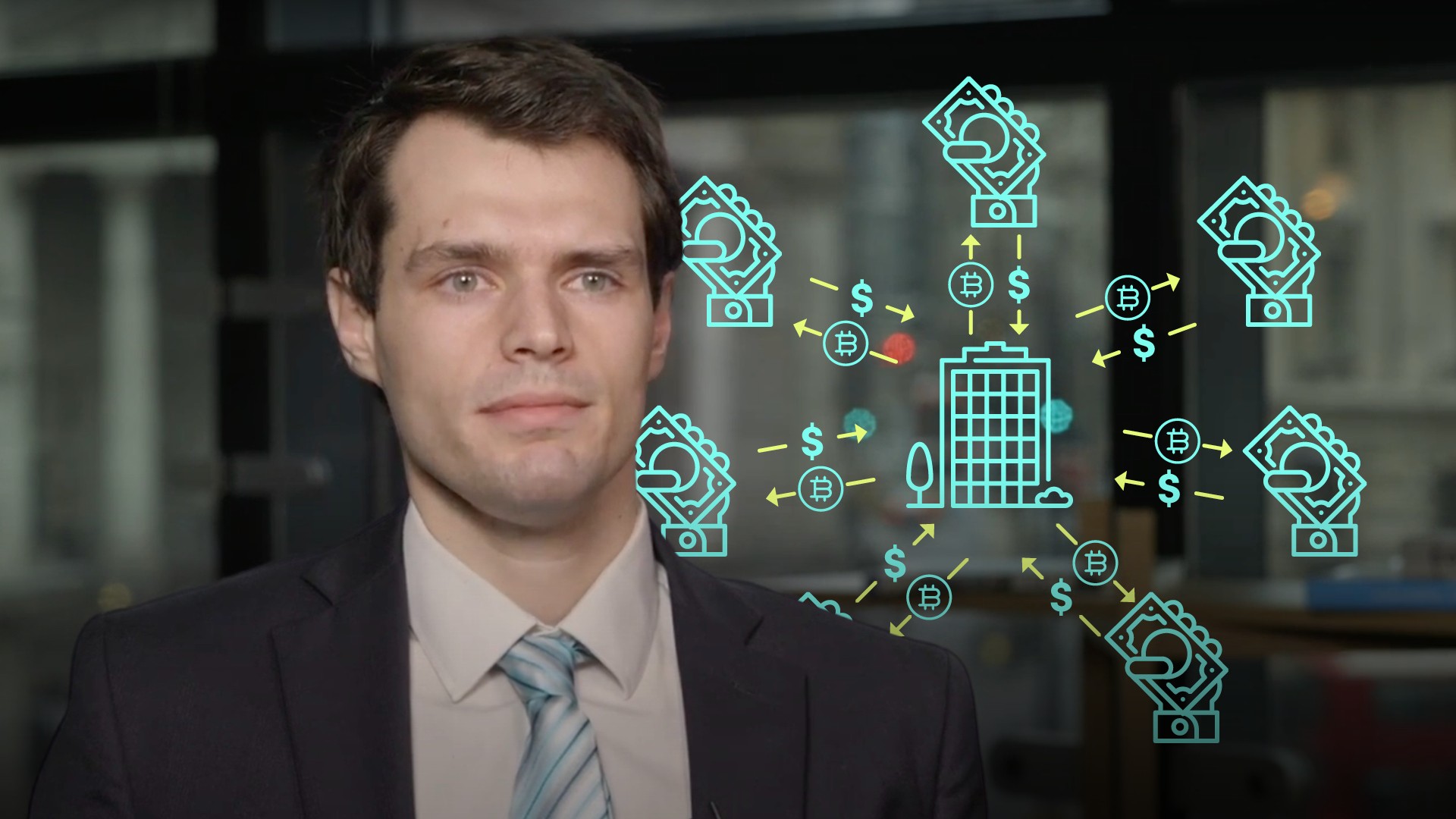 Use Cases of Blockchain in Finance 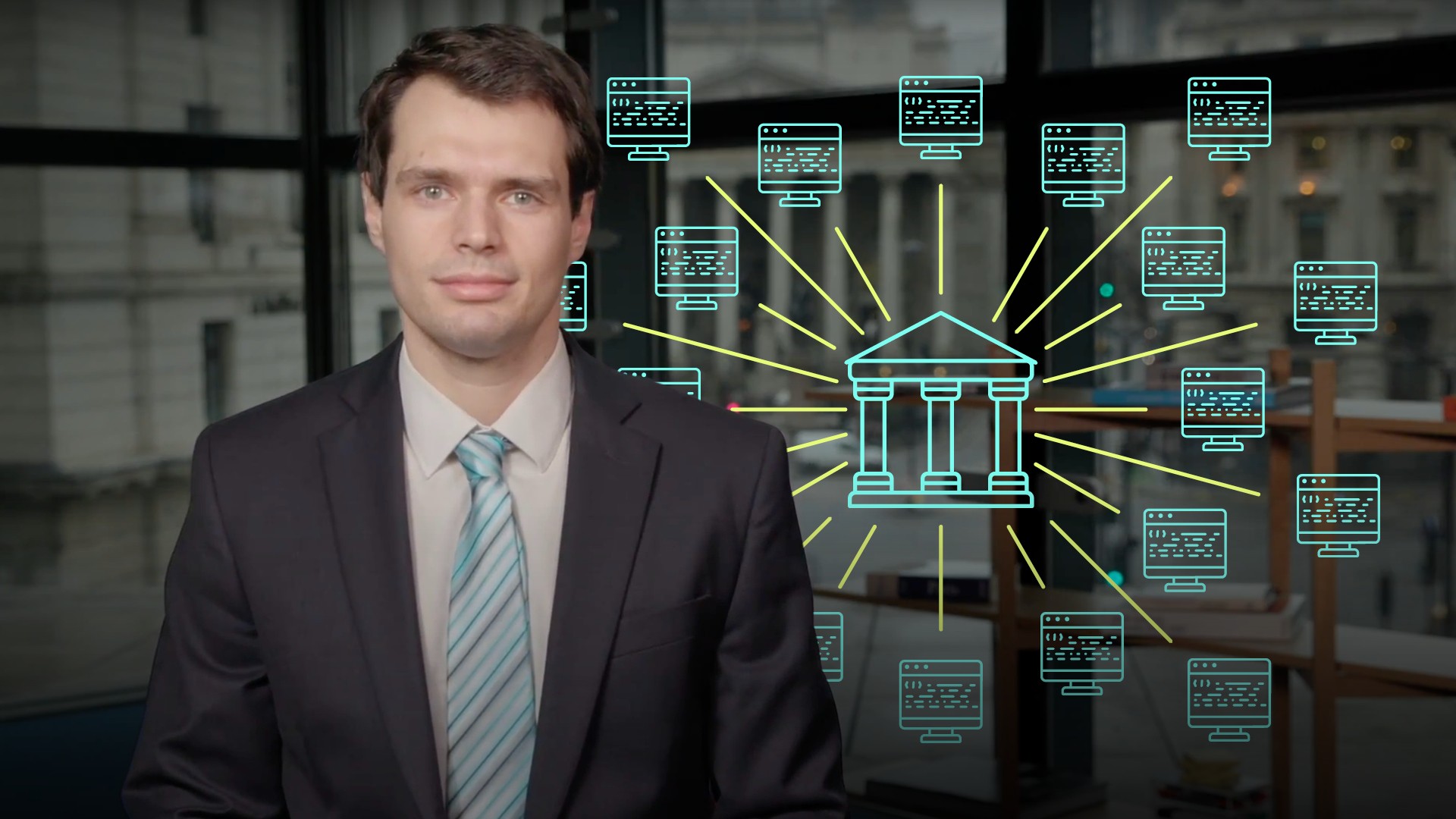 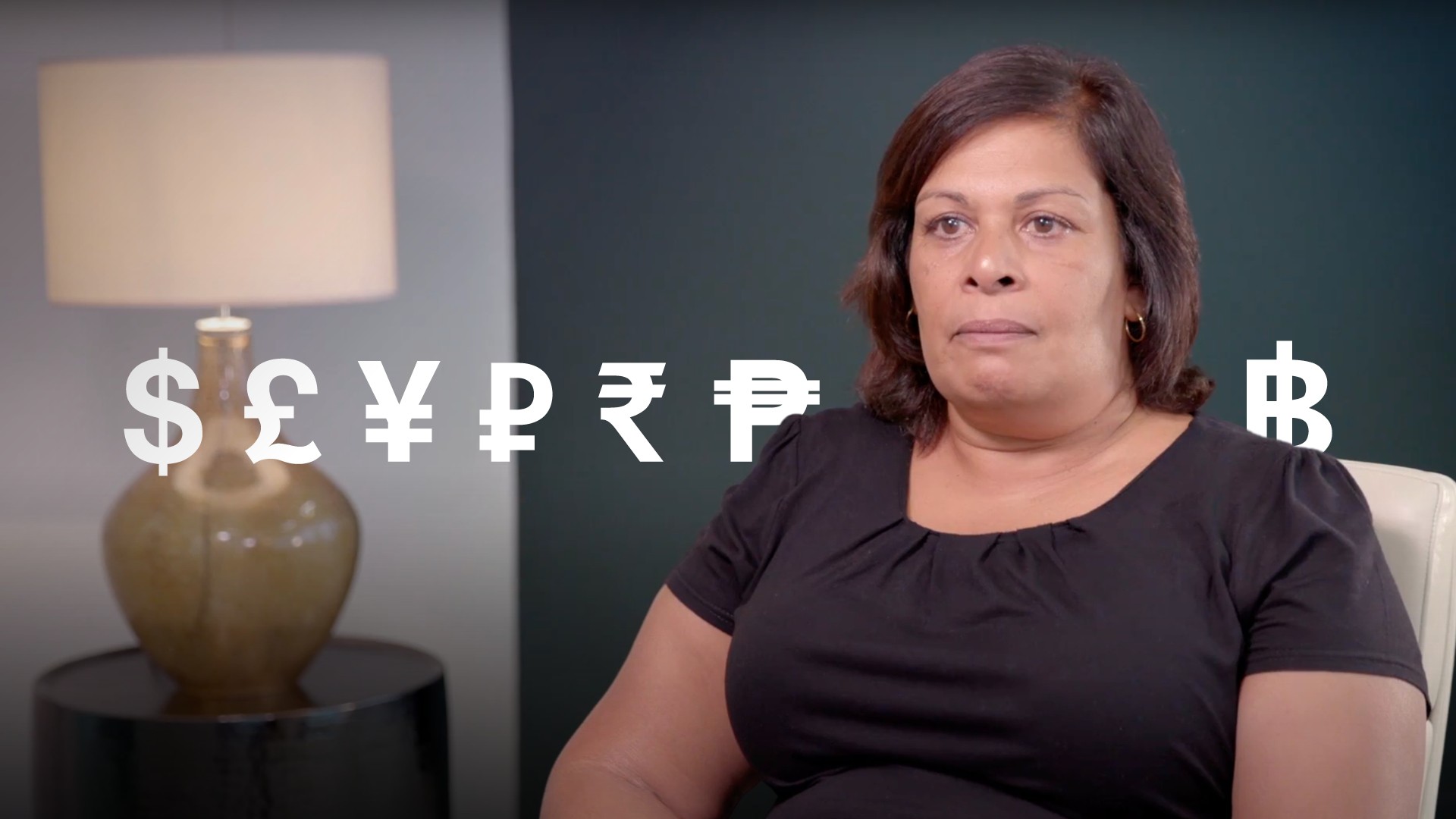 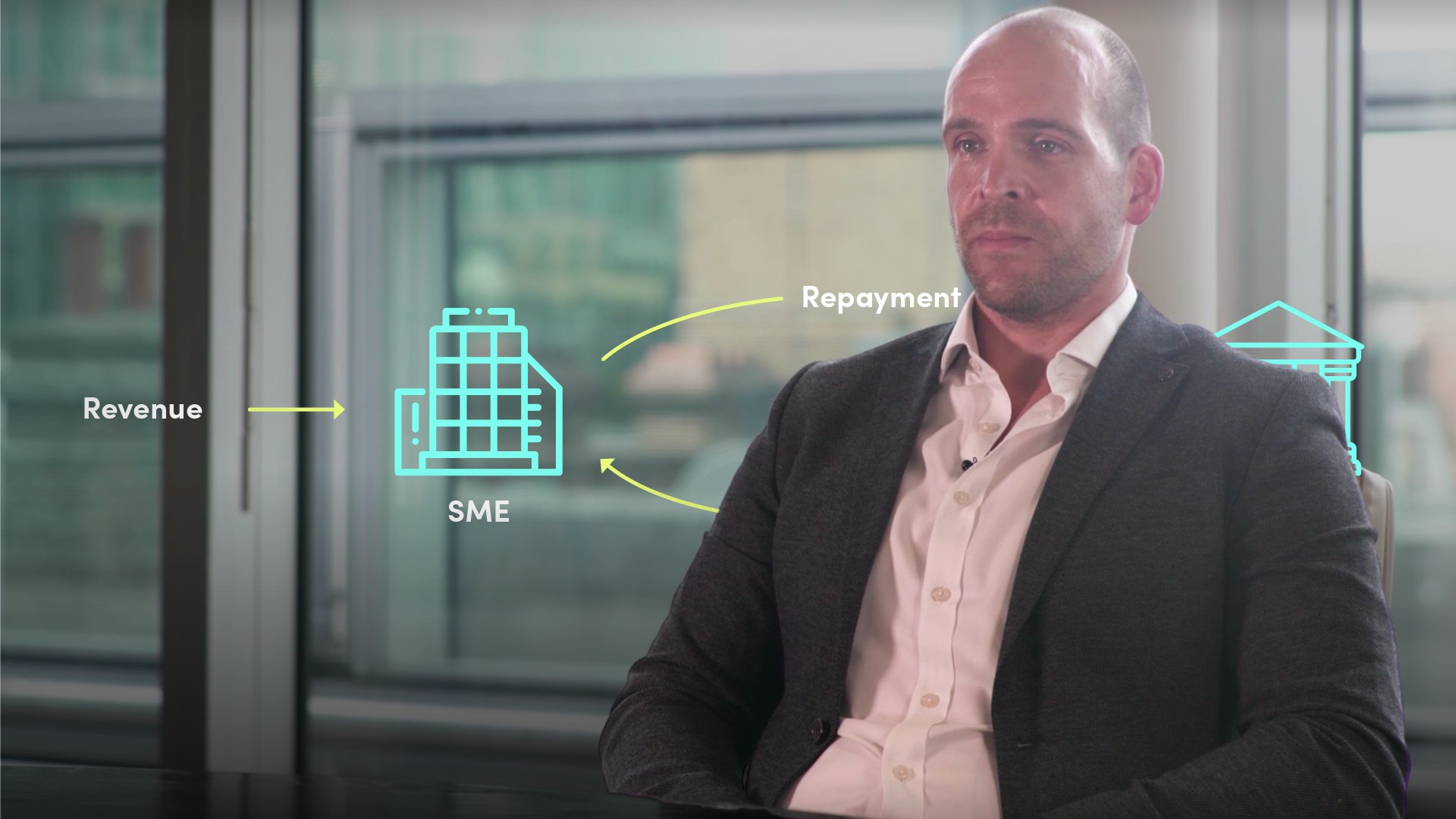 Fintech Disruption in the Payments Landscape