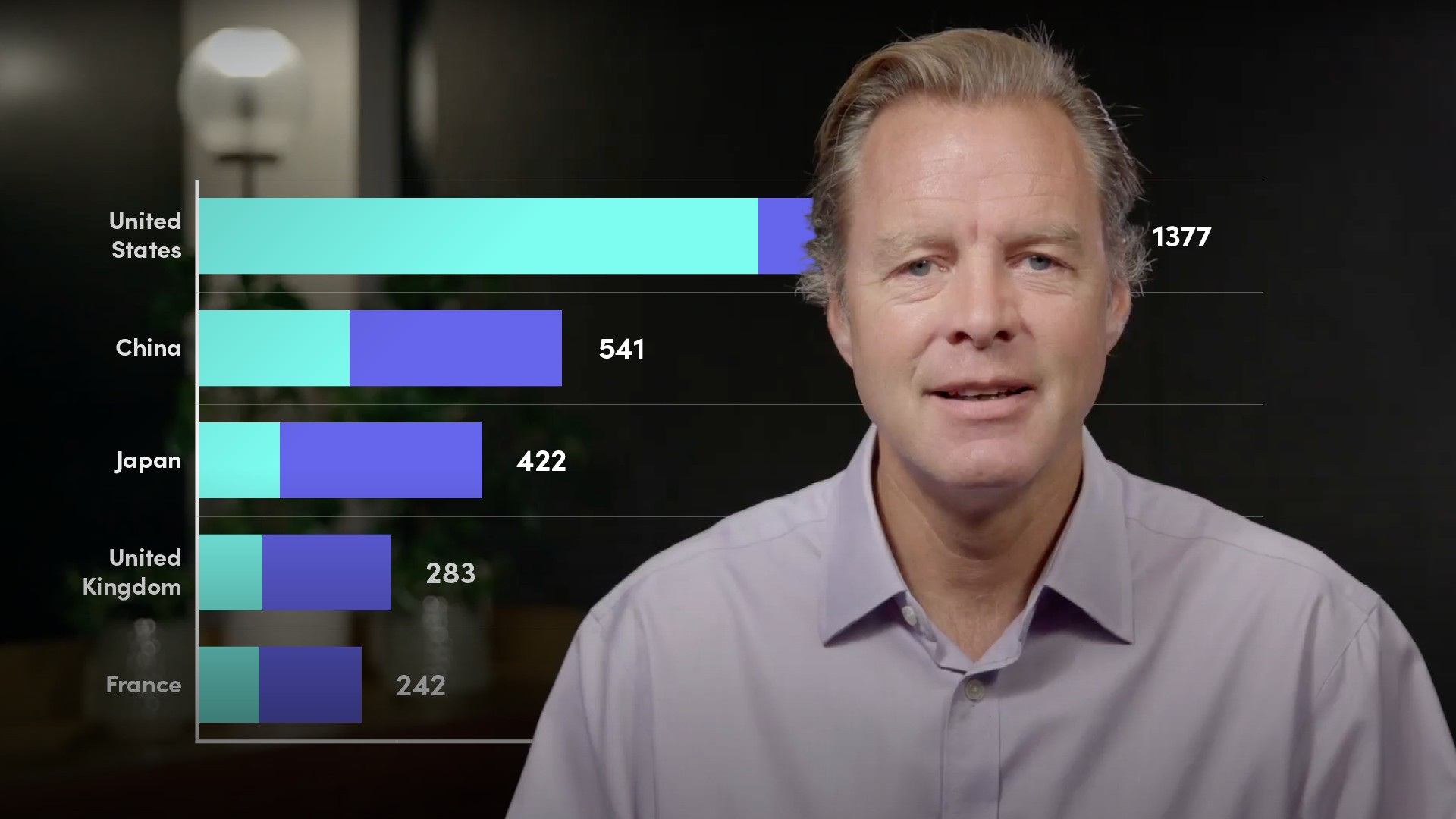 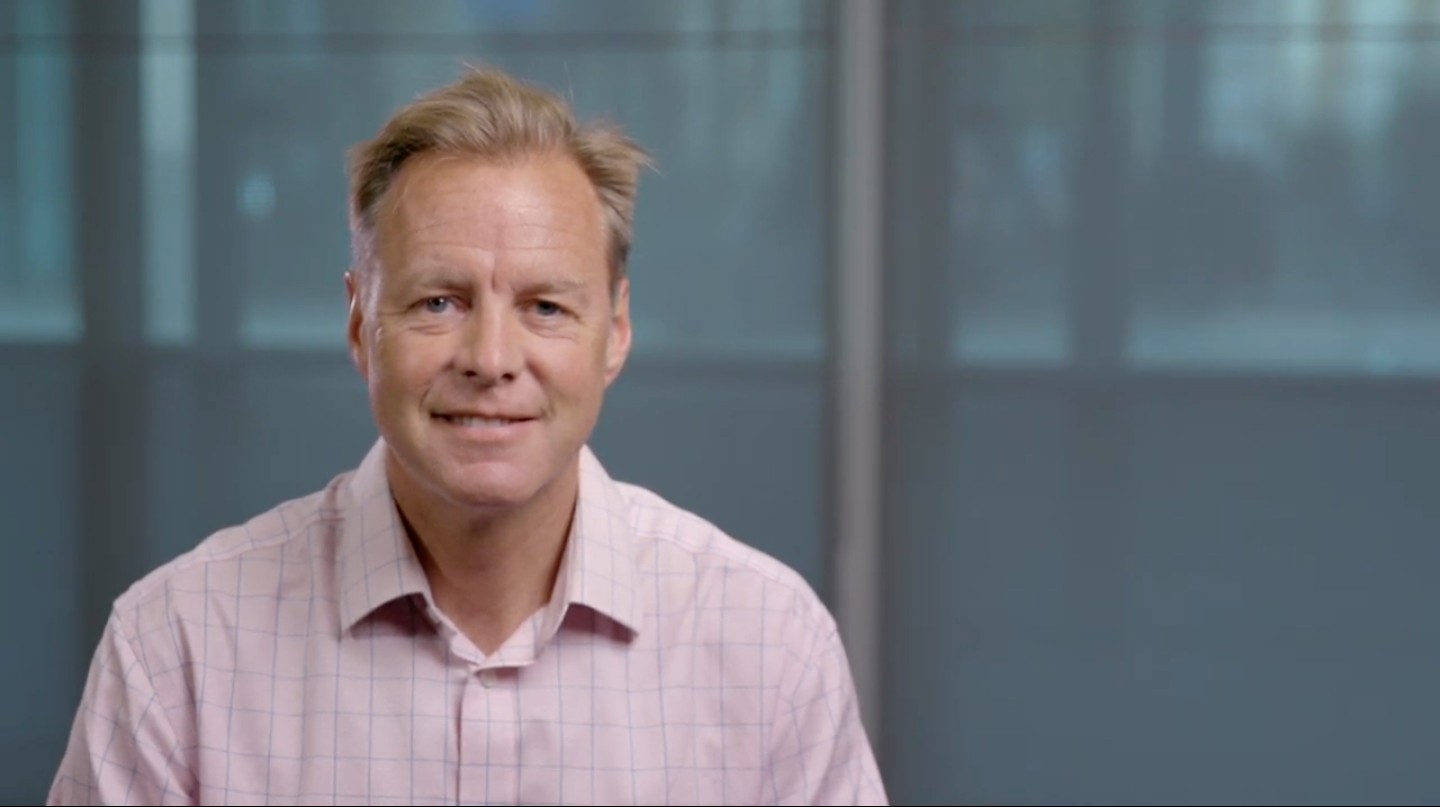 It is evident that when an insurance company fails, this has an adverse impact on the policy holders as well as the FSCS due to the interconnectedness of the financial market. Therefore, there is an incentive to ensure that insurance companies are financially sound, well run with good corporate governance structures in place, and an appreciation of the risks that they are underwriting.

Lehman Brothers declared bankruptcy on 15th September 2008, when the Federal Reserve was unable to persuade other Wall Street banks to bail it out. The very next day, AIG – the world's largest insurance company – was on the verge of bankruptcy, due to its exposure to Credit Default Swaps on the US housing market. AIG was bailed out initially in the form of an $85bn loan, with the Fed taking ownership of nearly 80% of AIG's equity. Over the coming years, following restructuring, the bailout then rose to over $150bn in total.

Ted Wainman trained and qualified as an Associate Chartered Accountant (ACA) with Ernst & Young before joining JPMorgan on the Investment Management side of the business. He since has over 17 years of experience in designing, developing and delivering financial & business skills training workshops for over 275 clients in more than 35 countries. 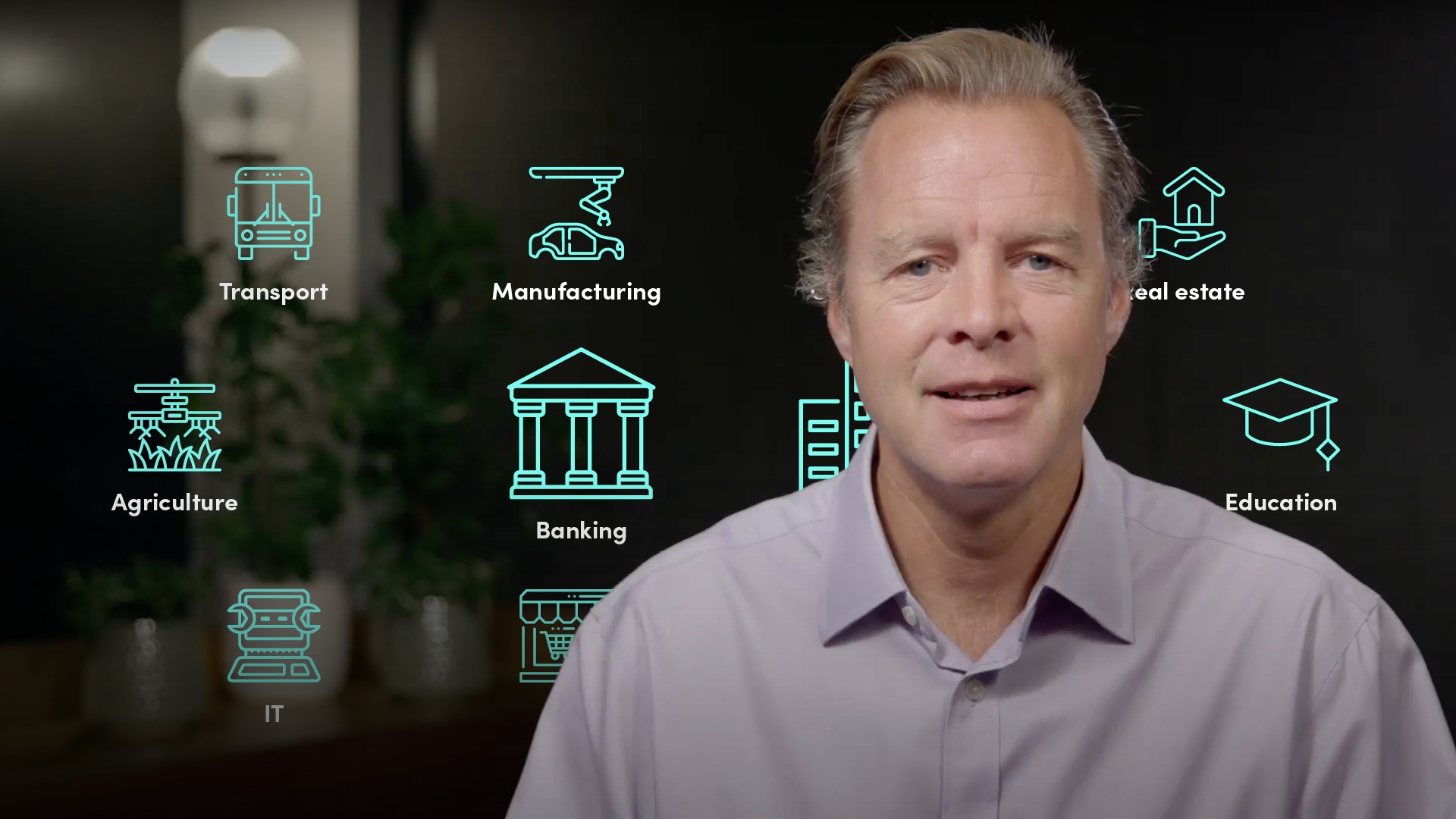 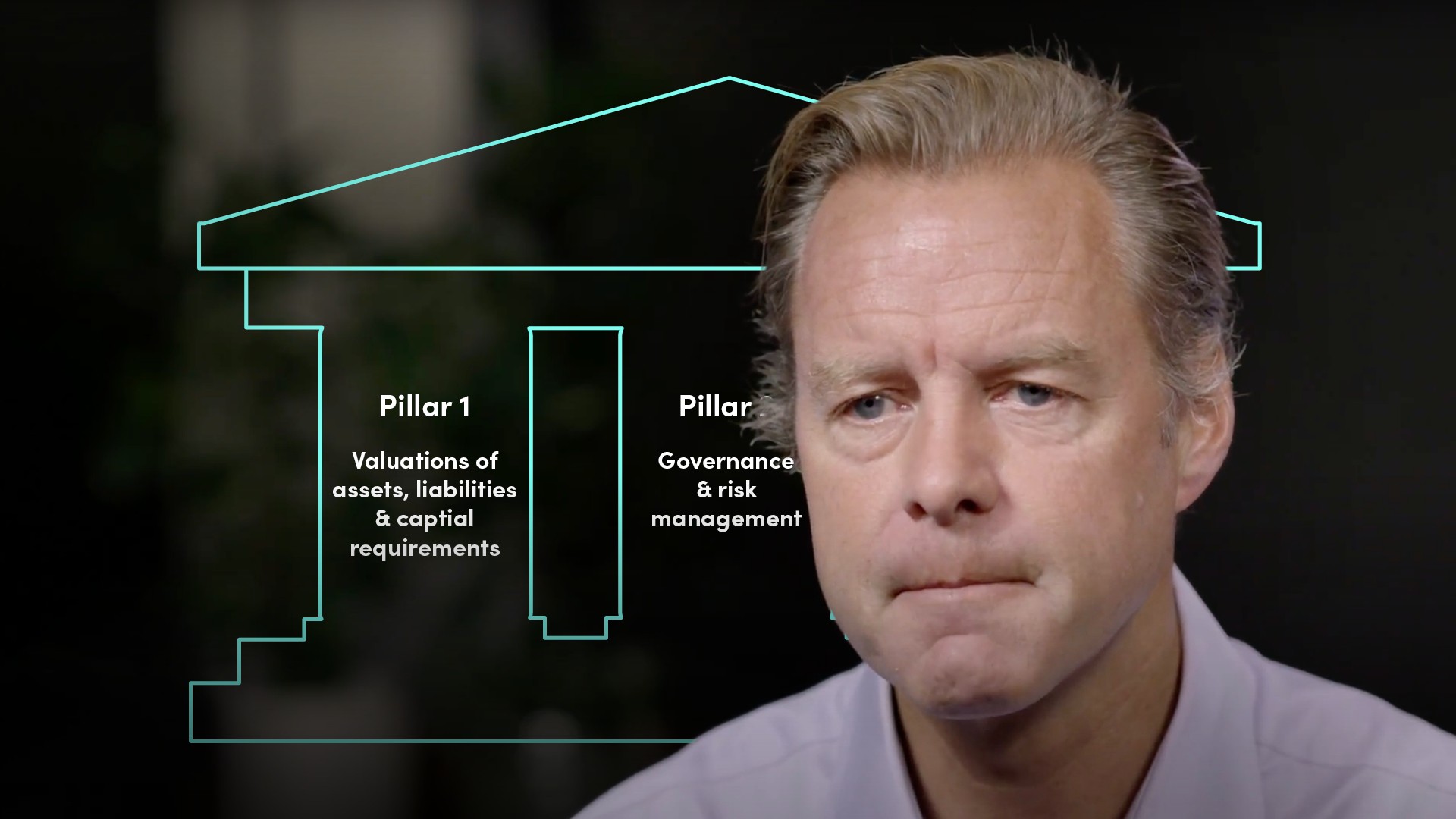 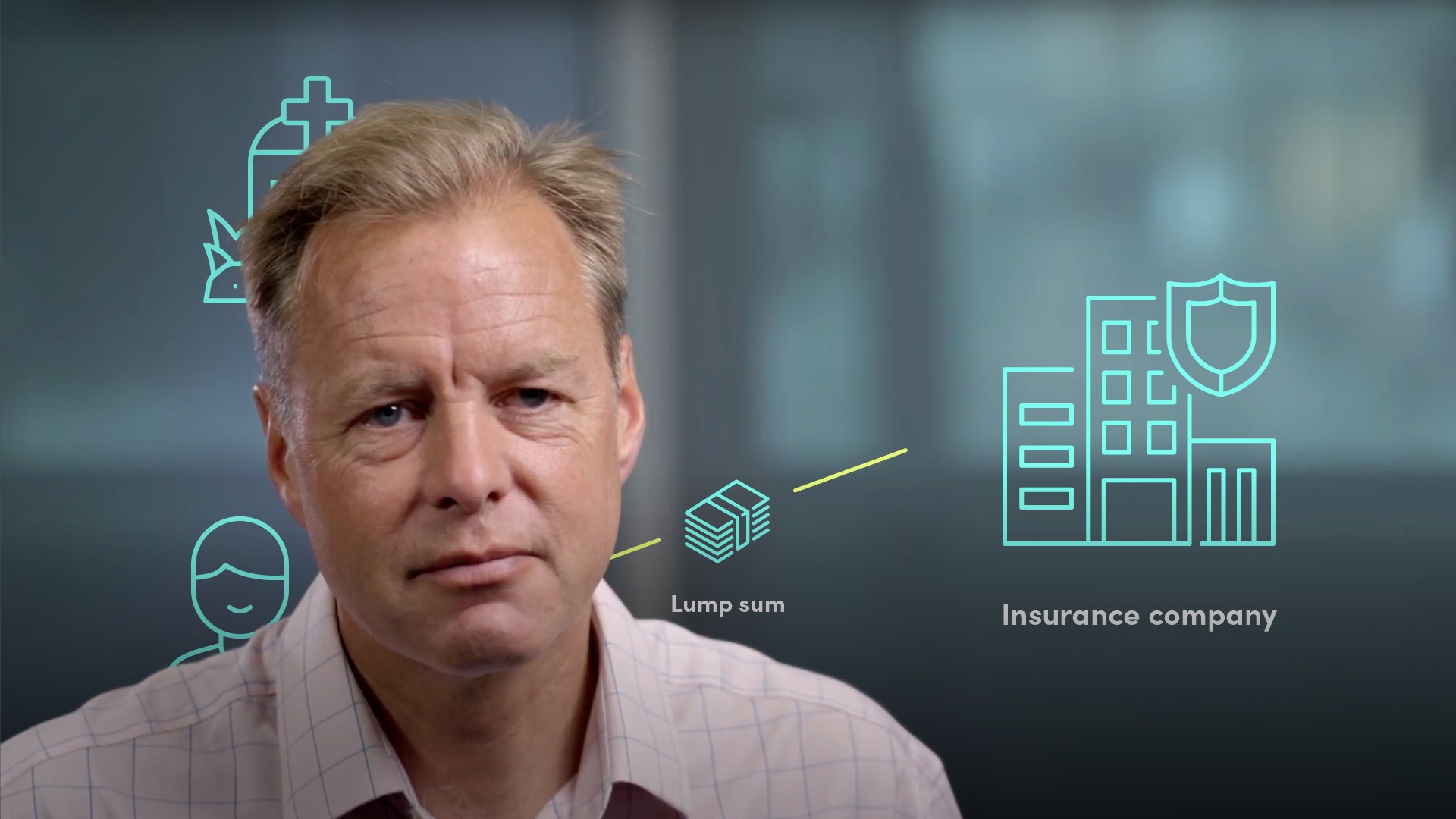 What is Life Insurance? 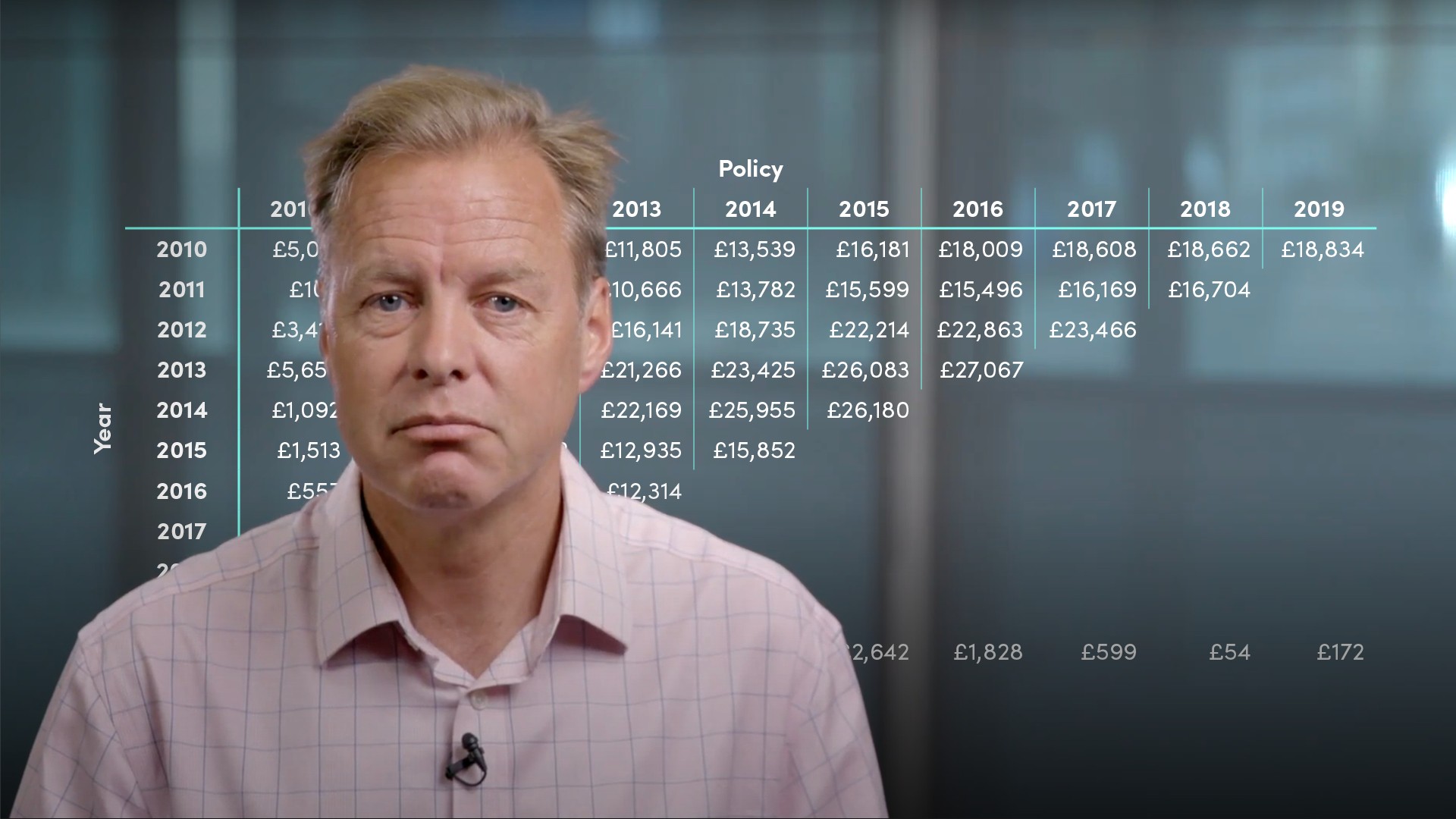 What is General (Non-Life) Insurance? 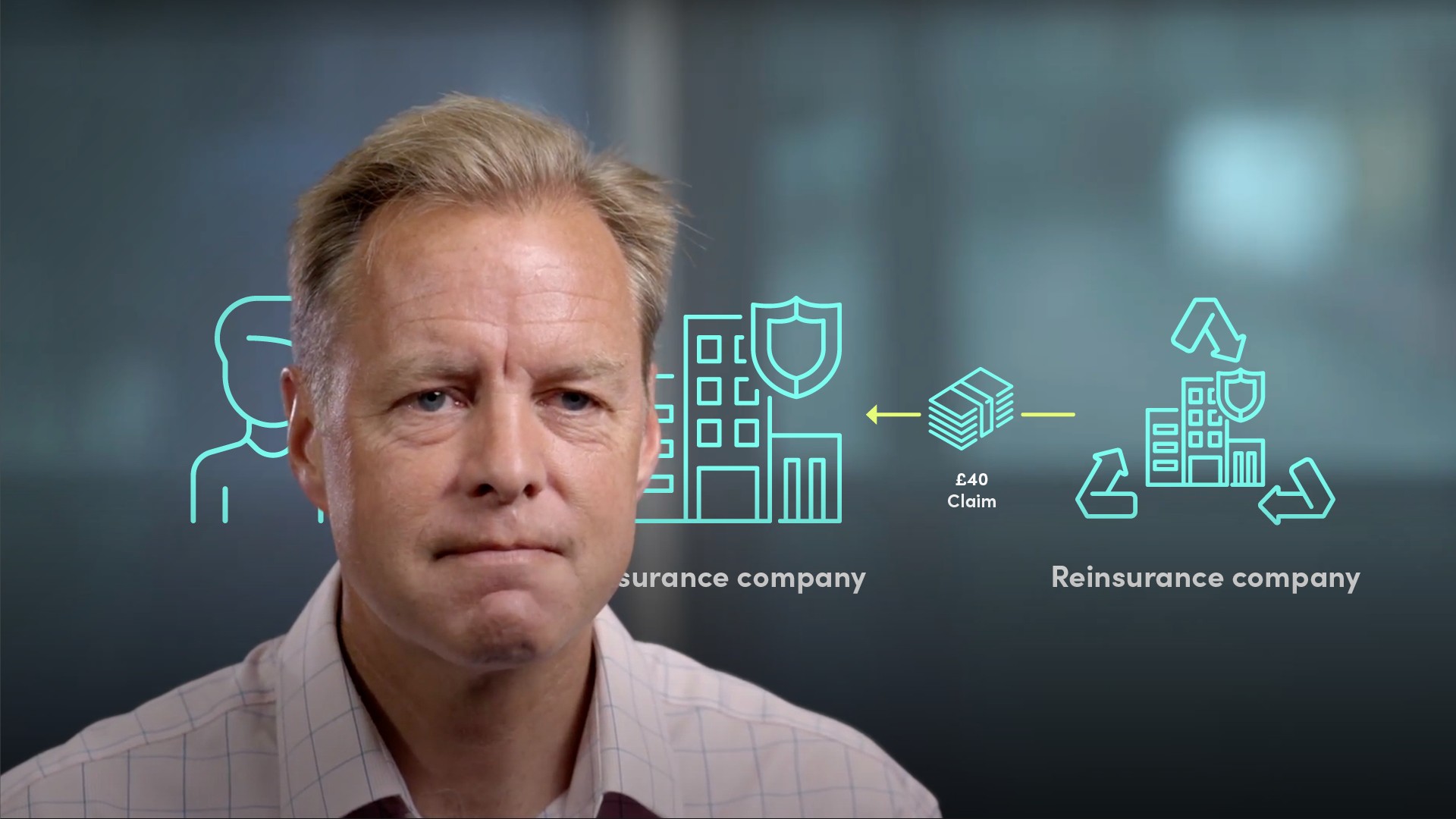 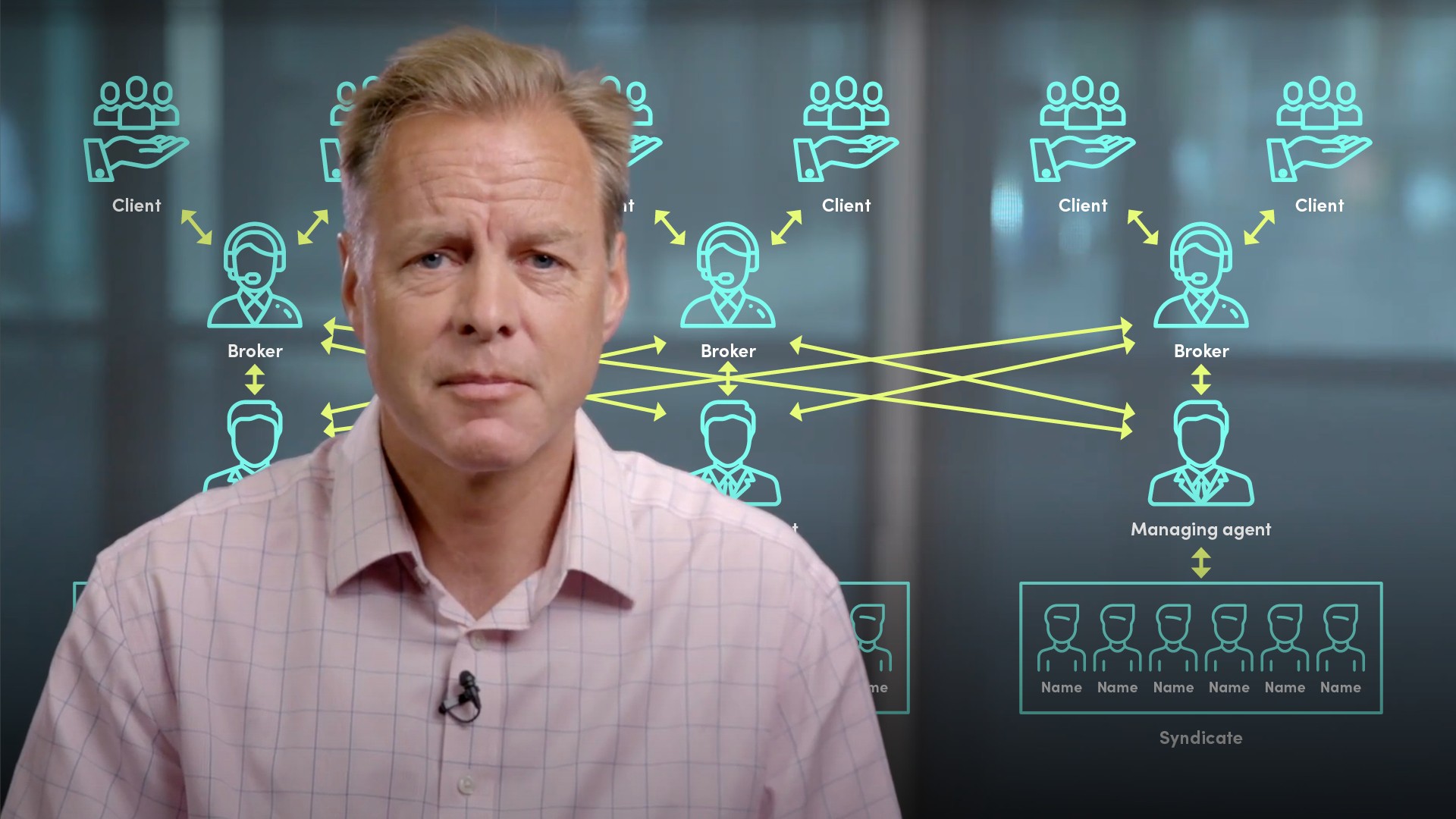 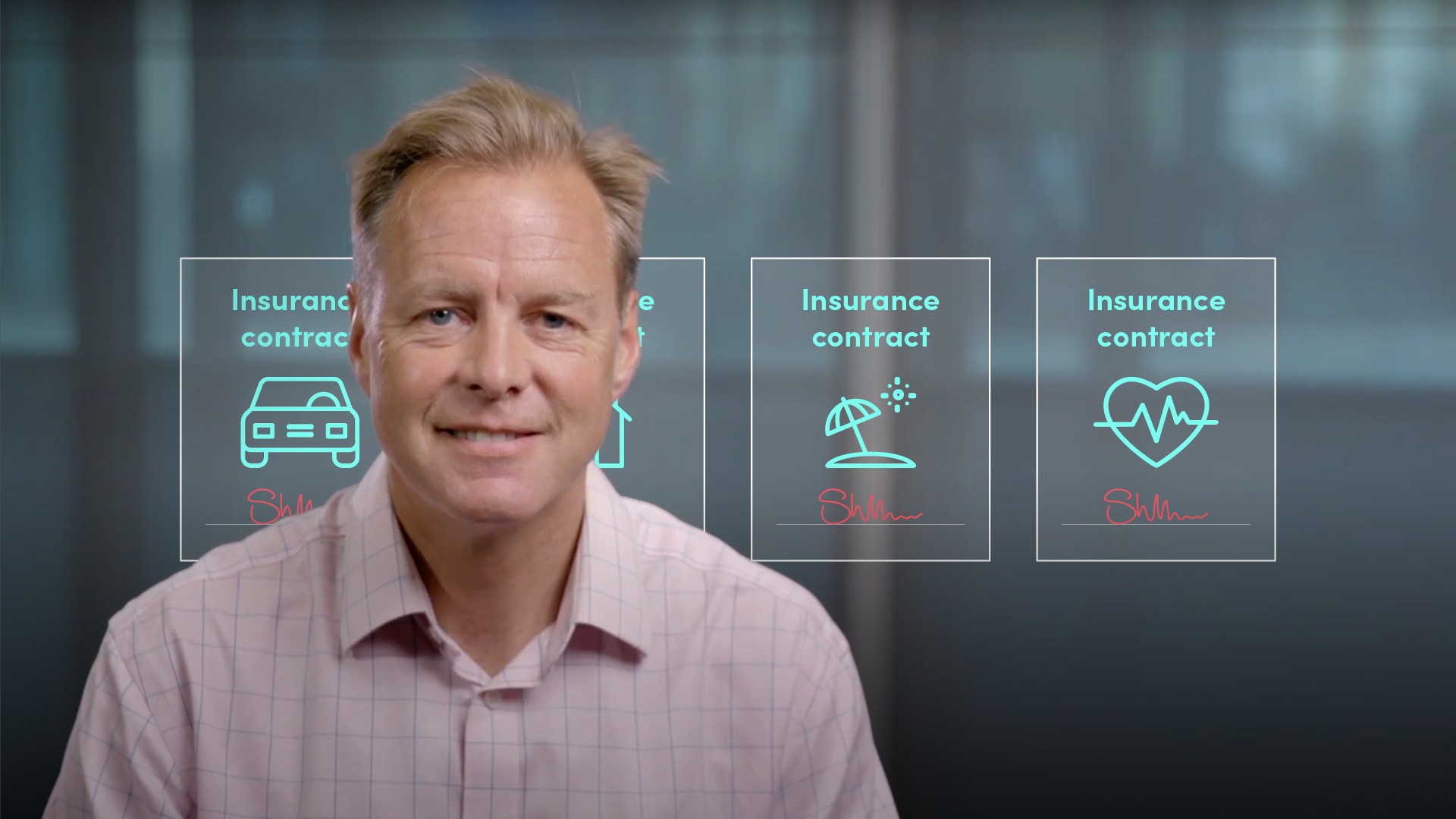 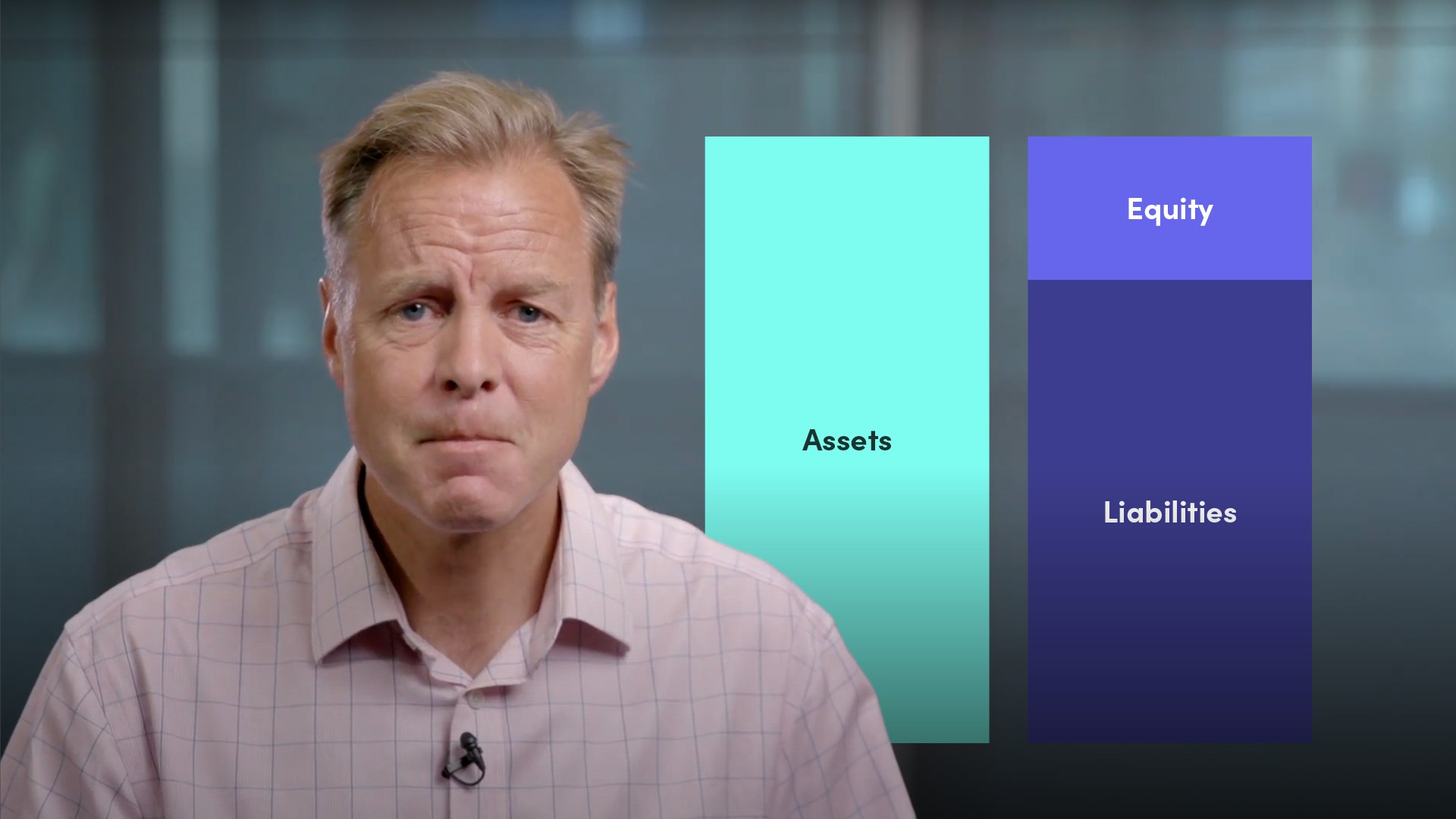 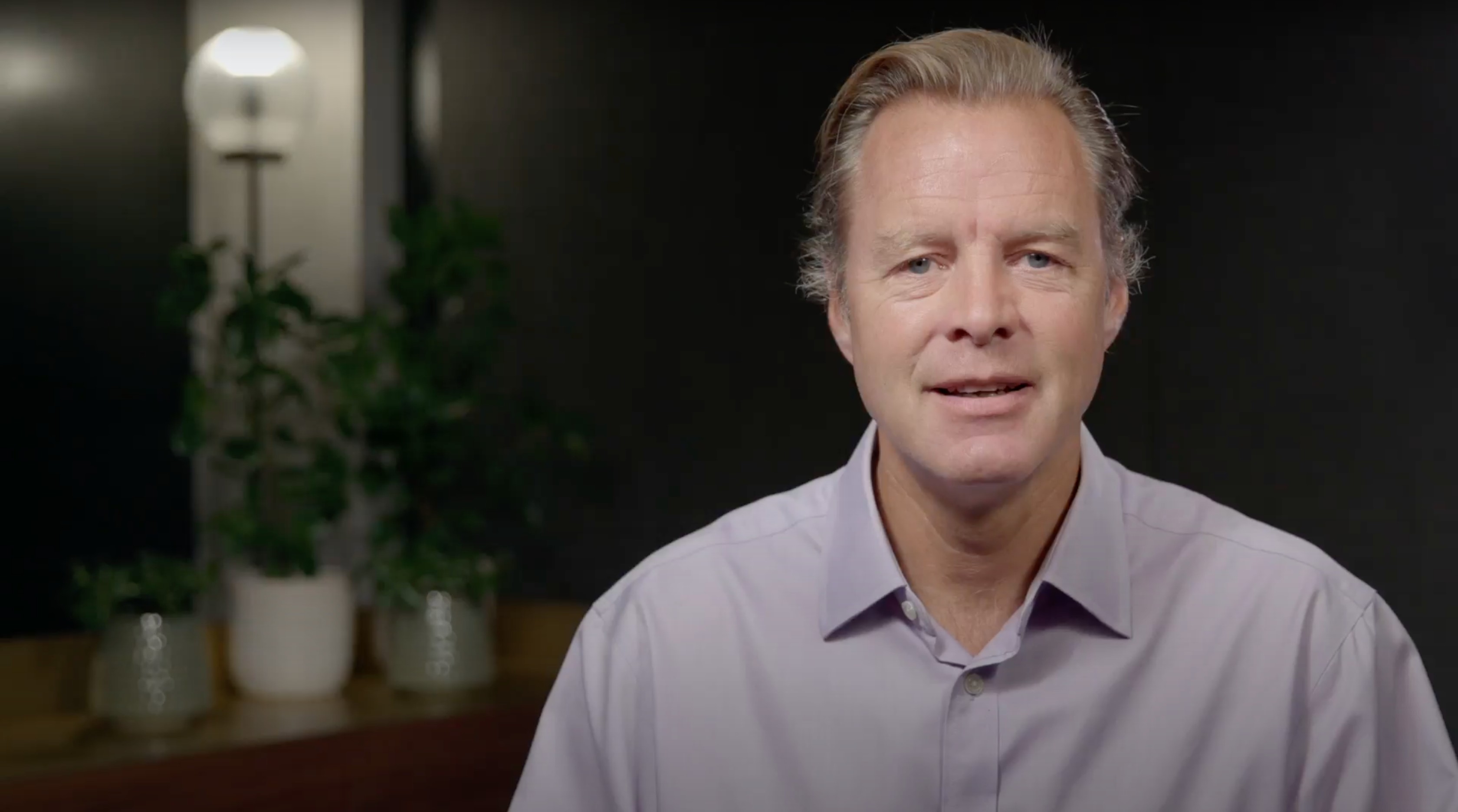 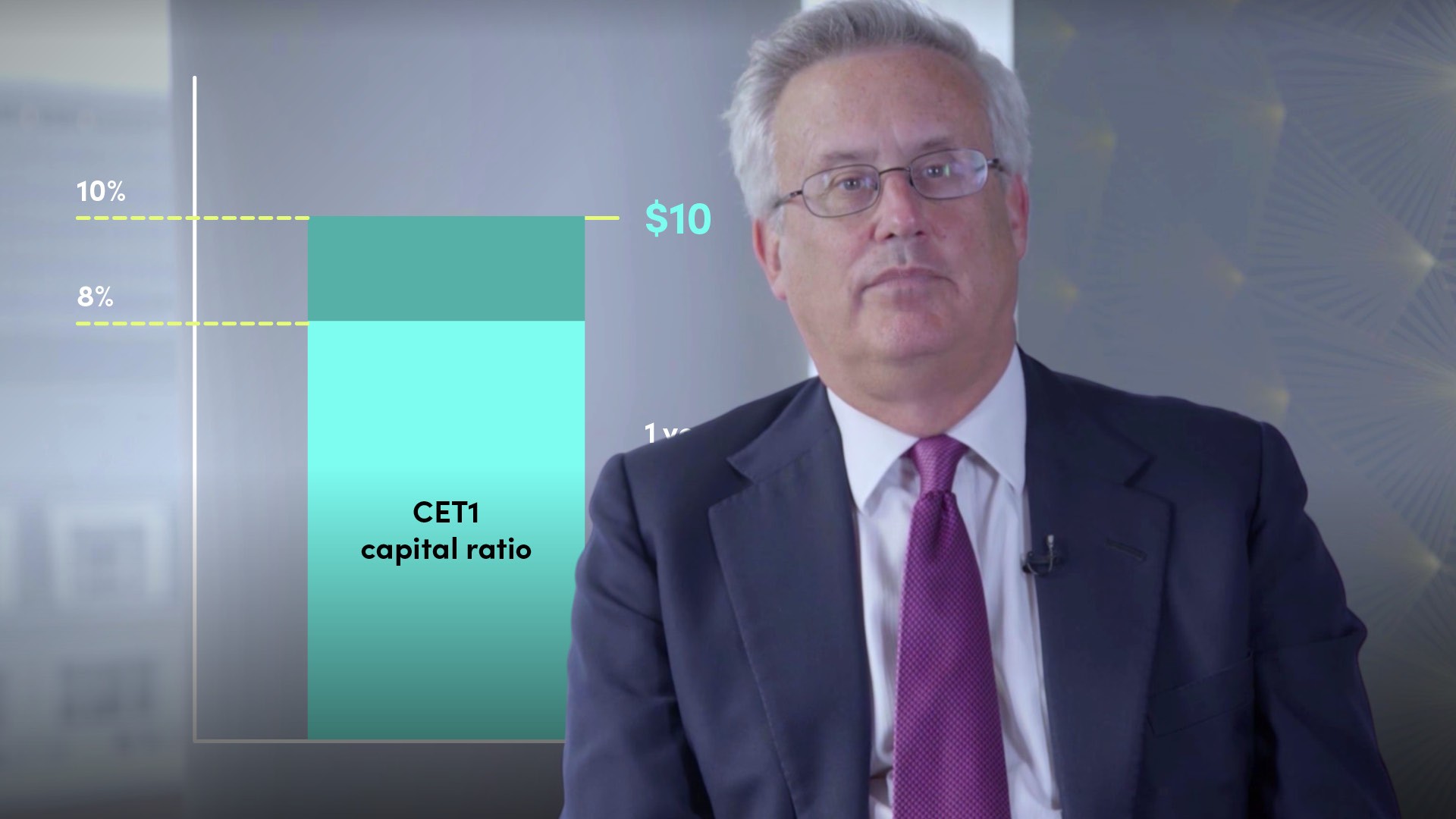 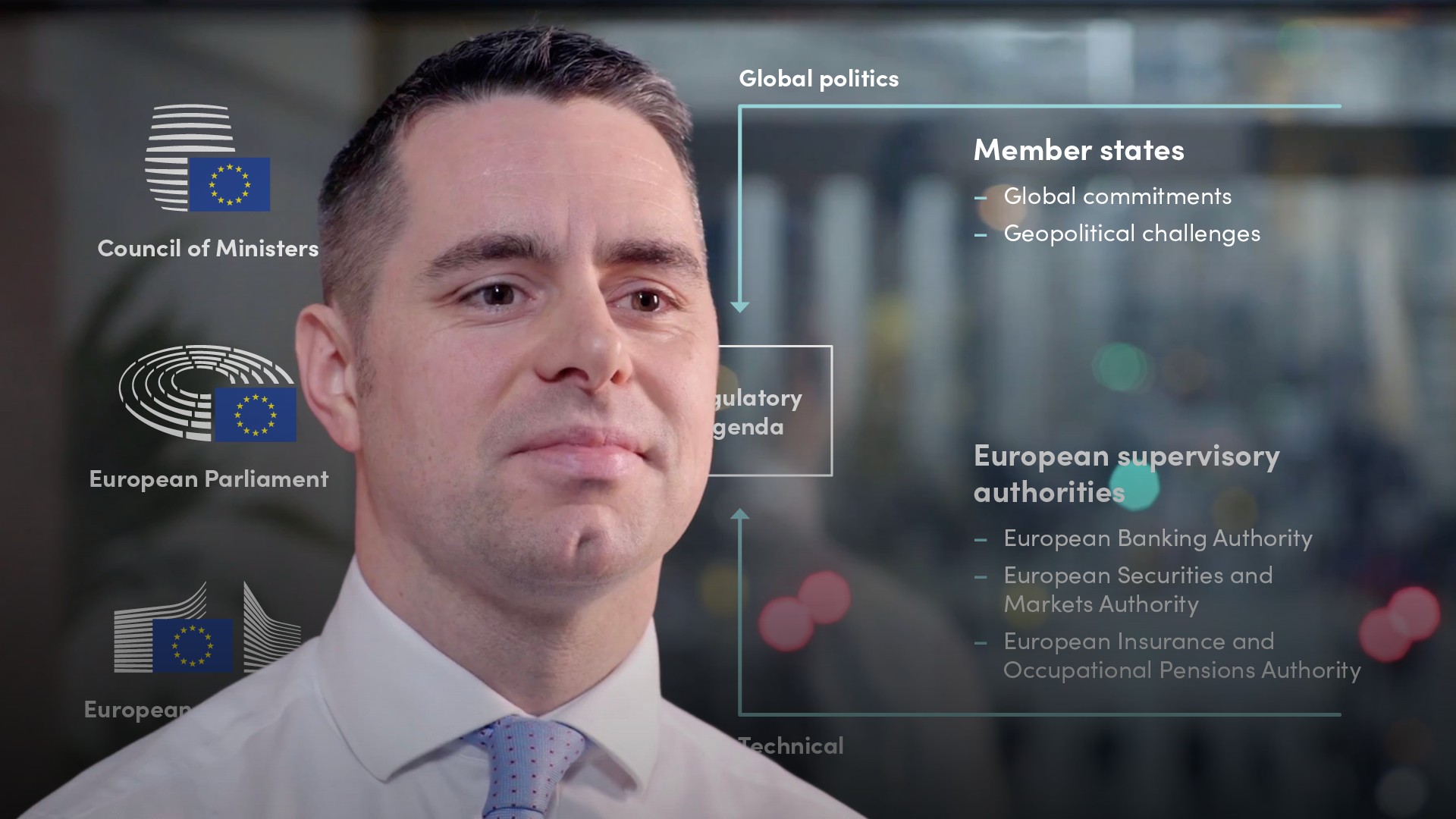