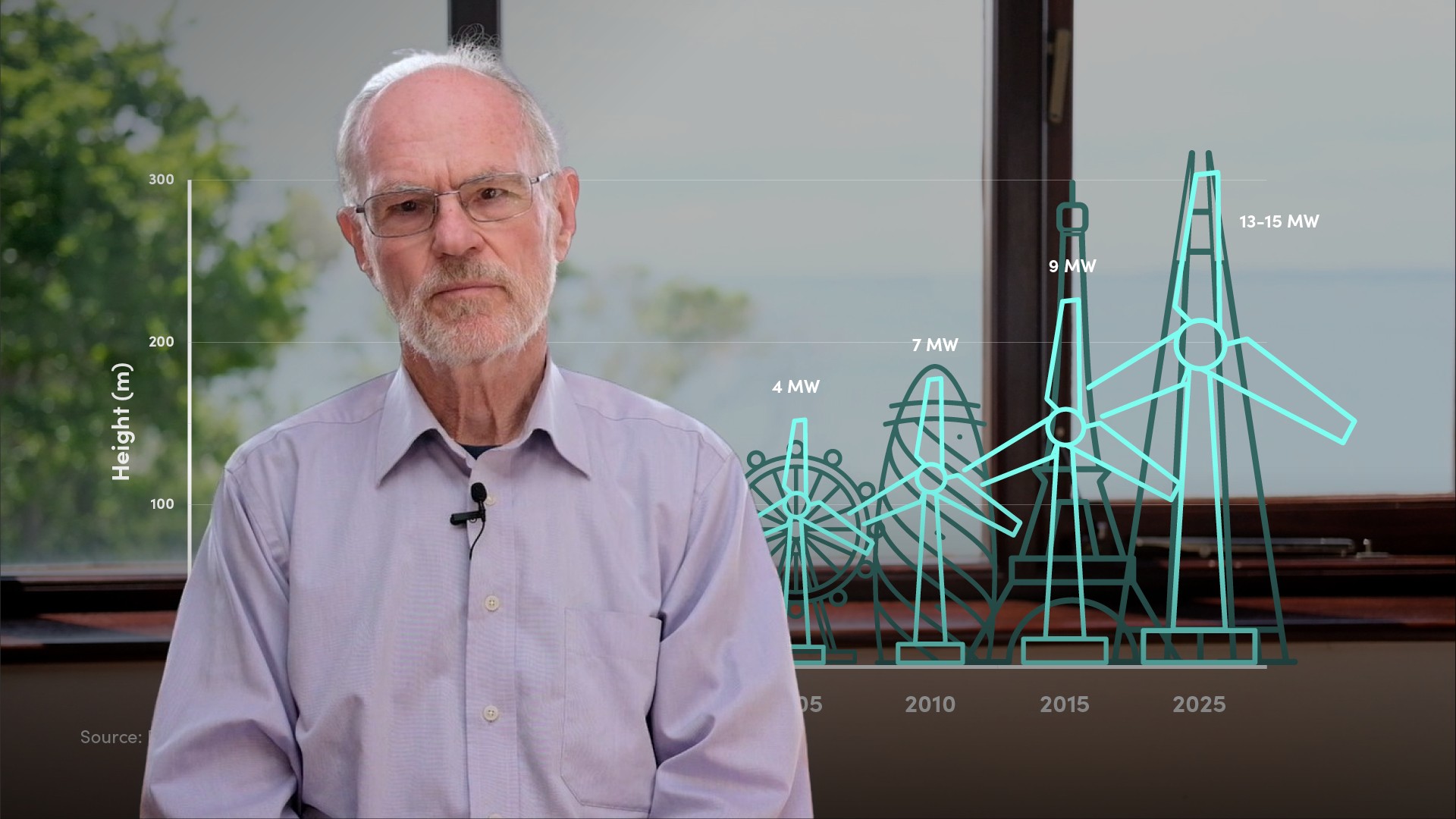 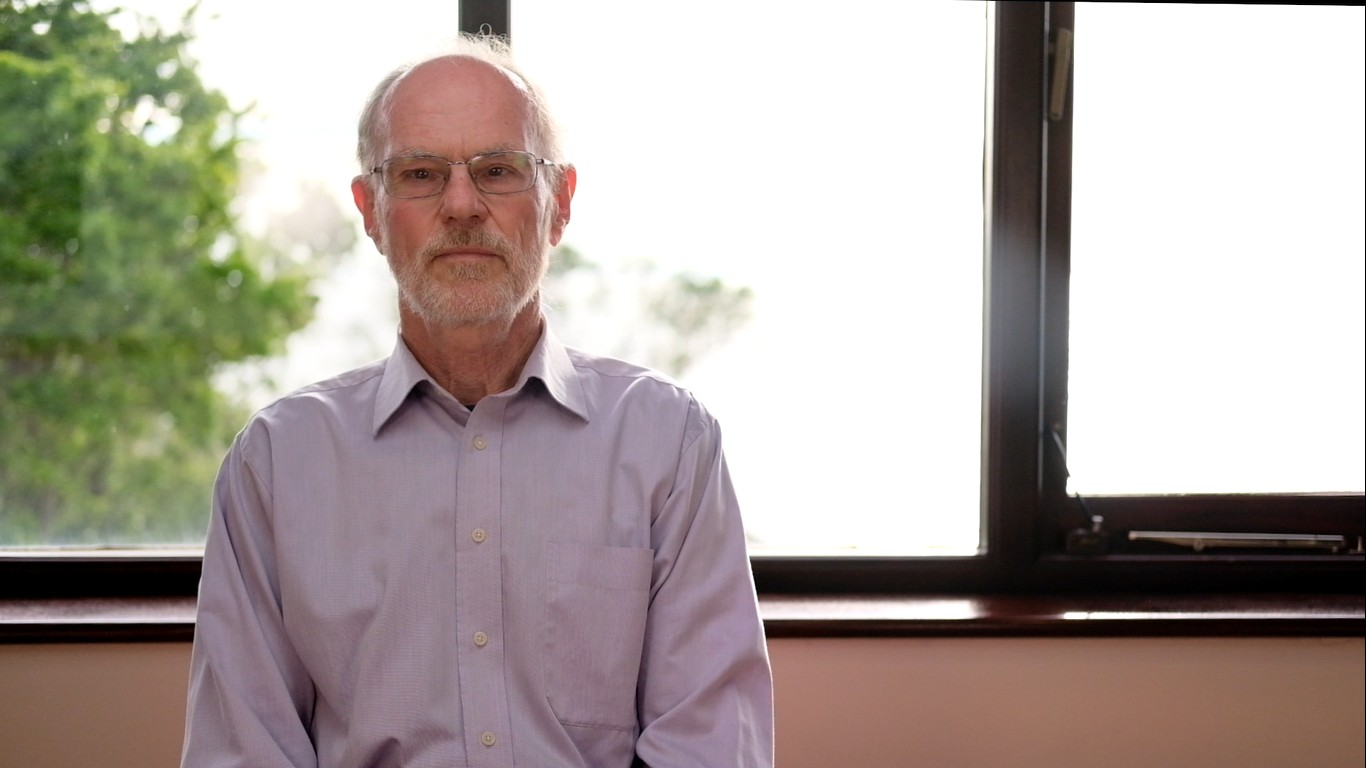 Energy from the wind has been used by mankind for thousands of years, but has become outdated since the early twentieth century. Join Colin as he explains why there was a revival in wind energy in the 1907s and how the industry developed. He further talks about the square-cube law and its relevance to wind turbines.

Energy from the wind has been used by mankind for thousands of years, but had become outdated by the early twentieth century. It needed the oil price shock of the mid 1970s to renew interest in this technology, and by the 80s there were thousands of new wind turbines in operation, mainly in Europe and the USA.

After considerable government backed research and commercial development, the industry settled on the “Danish model” design, with three blades made of composite materials, rotating on the upwind side of a steel tower. Over time the average size of wind turbines increased, from around 30m diameter in the early 1980s to as much as 240m today. Power output has increased from 350kW to 15MW.

The cost of wind turbines has reduced over time and continues to do so. In many parts of the world, electricity from wind turbines is now competitive with fossil fuel generation.

Colin has been involved in renewable energy since the late 1970's. In 1988 he launched his own renewable energy company Windcluster Ltd, which financed and built one of the first wind farms in the UK. Colin has also been a director of the British Wind Energy Association and ReGen Southwest as well as a trustee of the Centre for Sustainable Energy in Bristol. 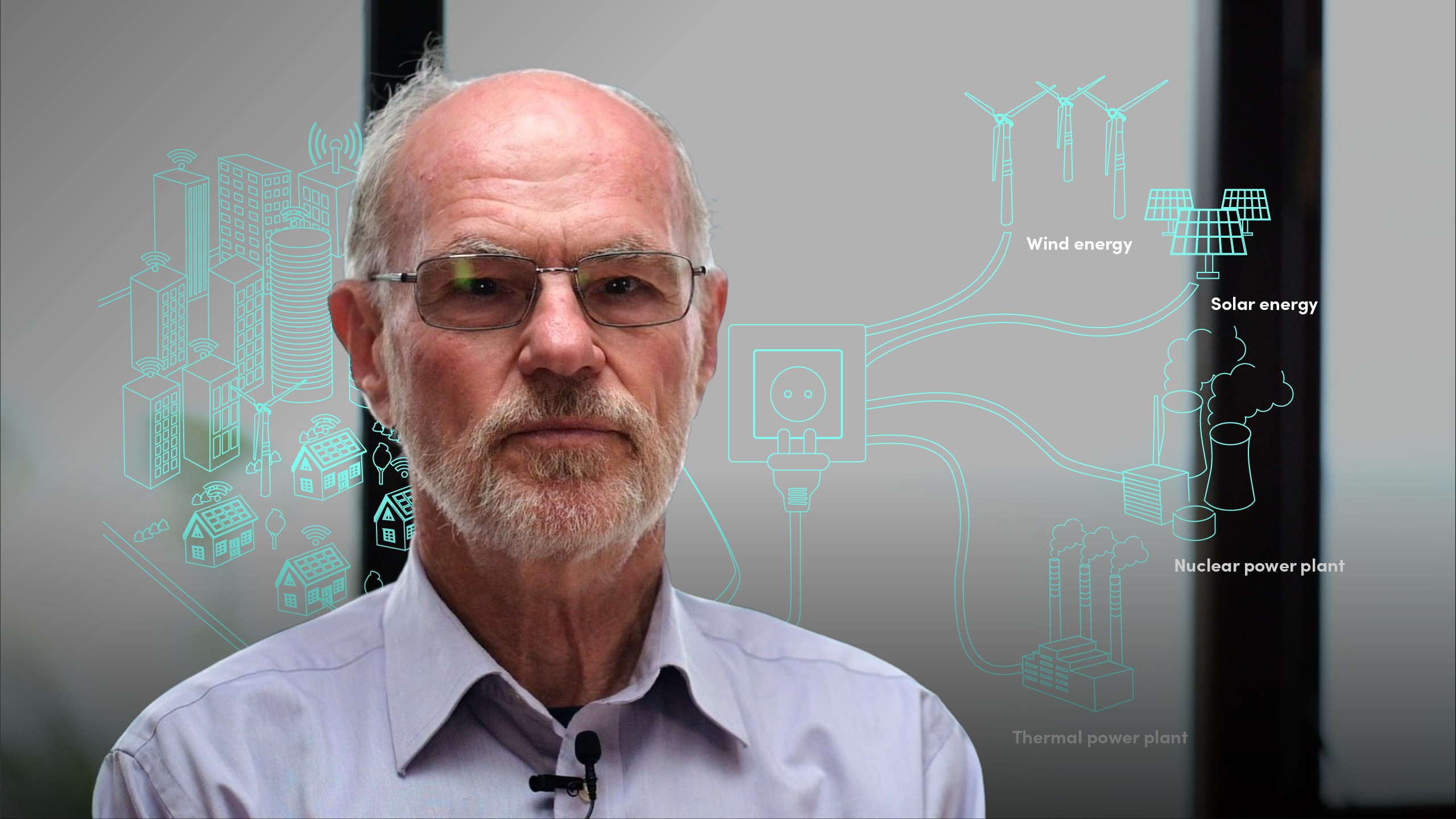 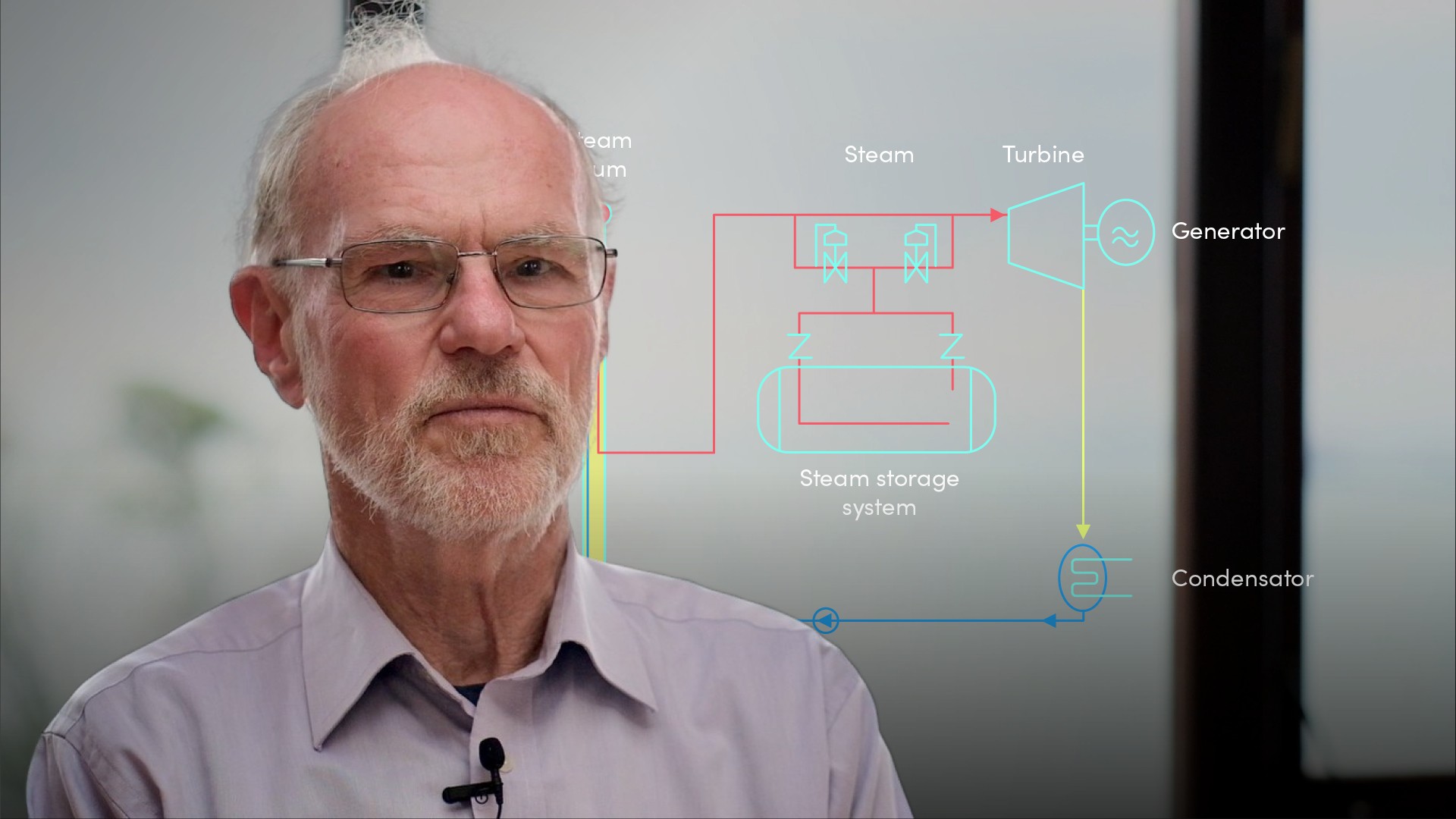 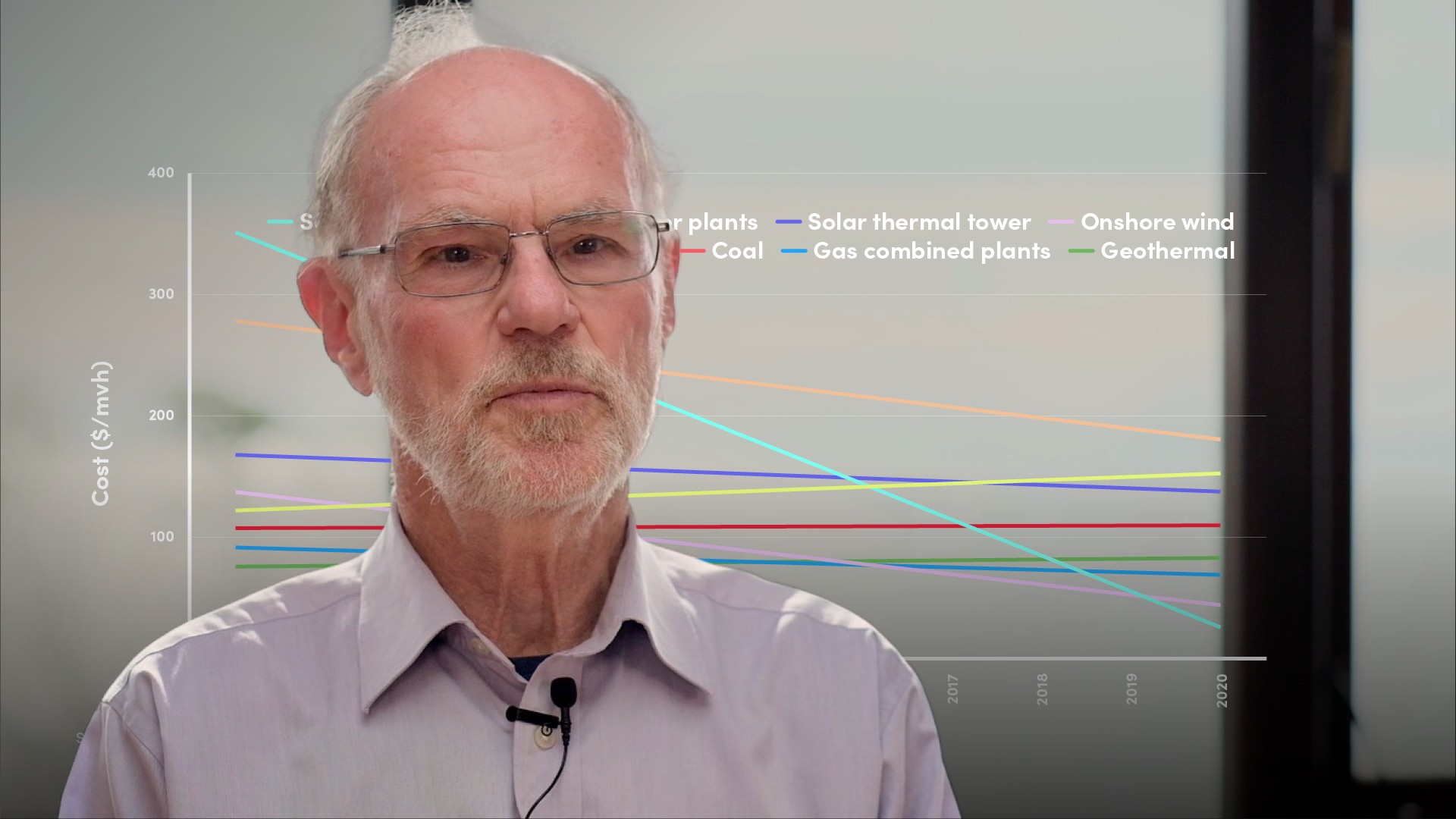 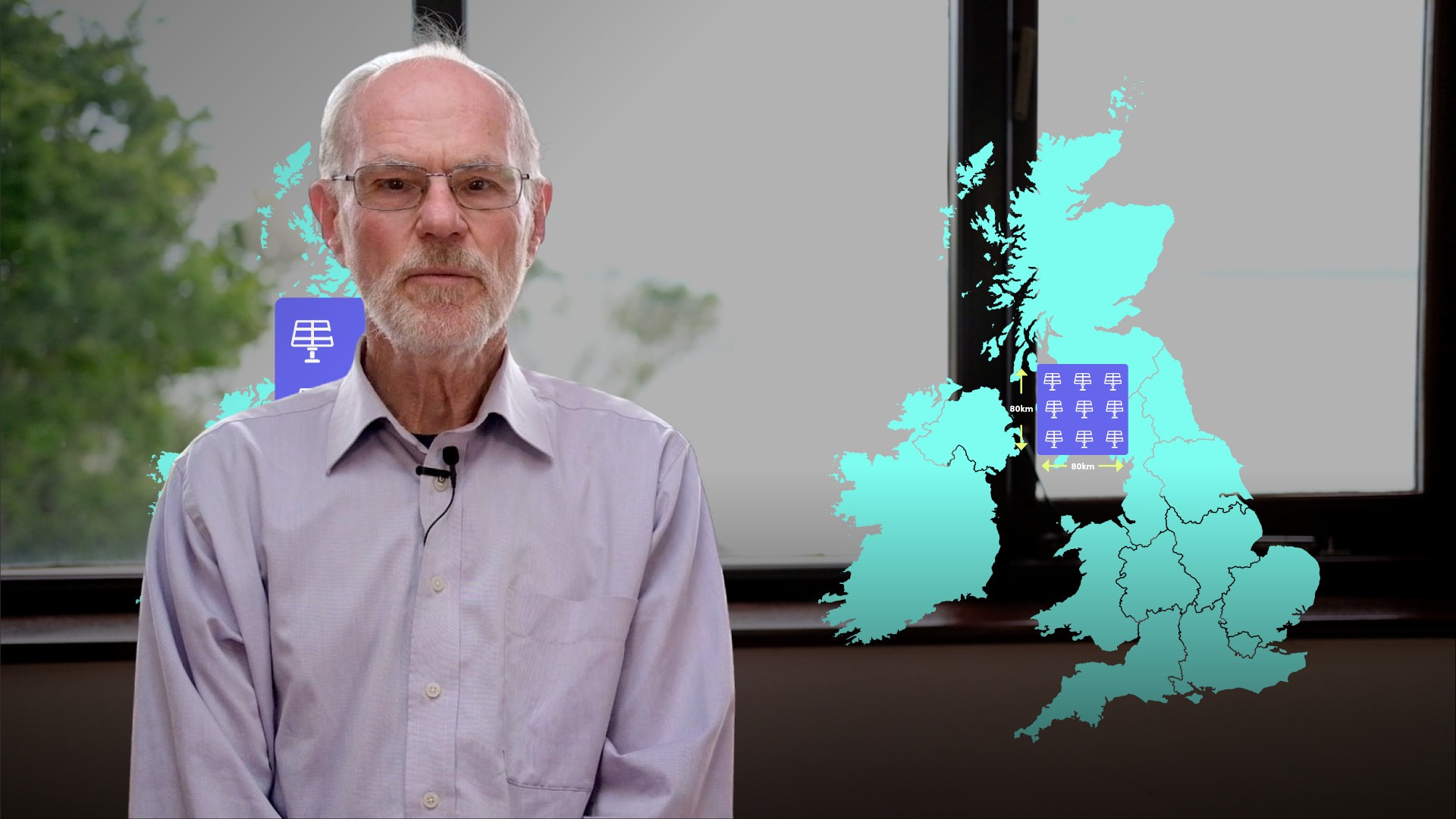 The Historic Underestimation of Renewable Generation 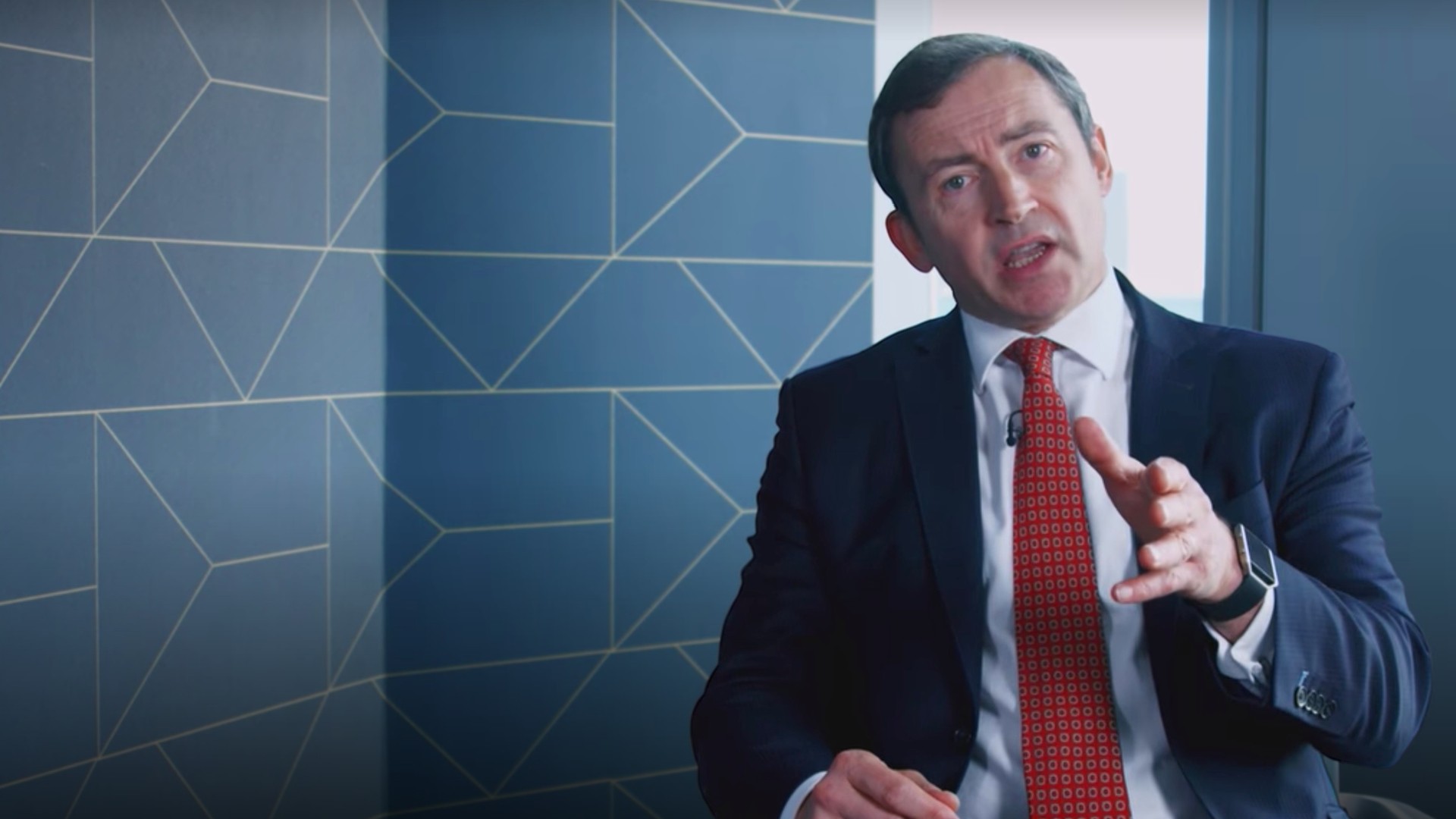 What are Green Bonds? 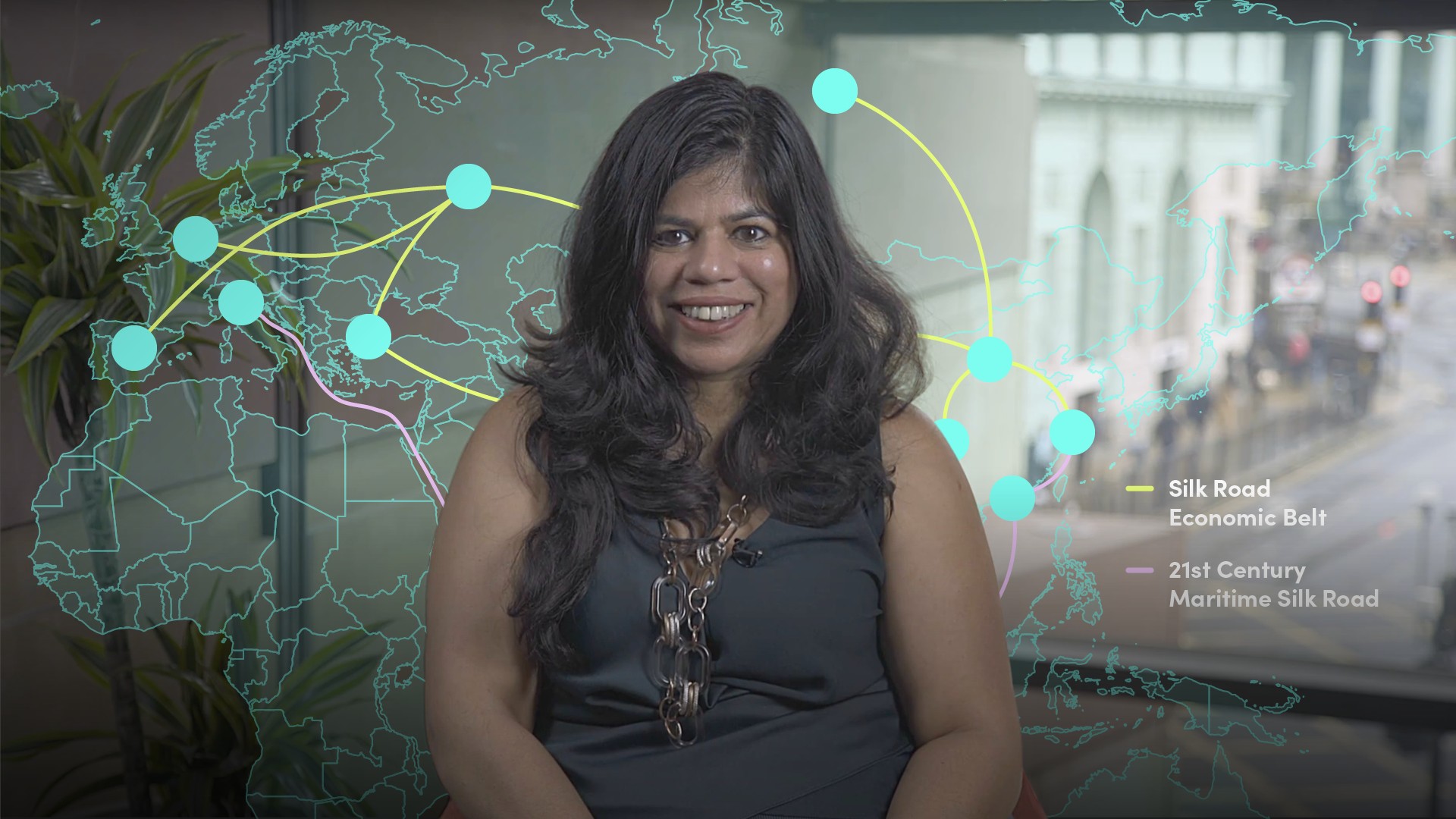